FIGHT AGAINST VIOLENCE AGAINST CHILDREN AND WOMEN

A woman is three times more likely to be a victim of domestic violence if she was abused as a child (national survey on violence against women in France - 2000).

In Vietnam, 63% of women have experienced some form of domestic violence (2019)

Violence against children is detrimental to their well-being, their development and their future.

It is also a violation of their rights. Every child has the right to be protected from violence, maltreatment and all forms of abuse and exploitation, as stated in the International Convention on the Rights of the Child. 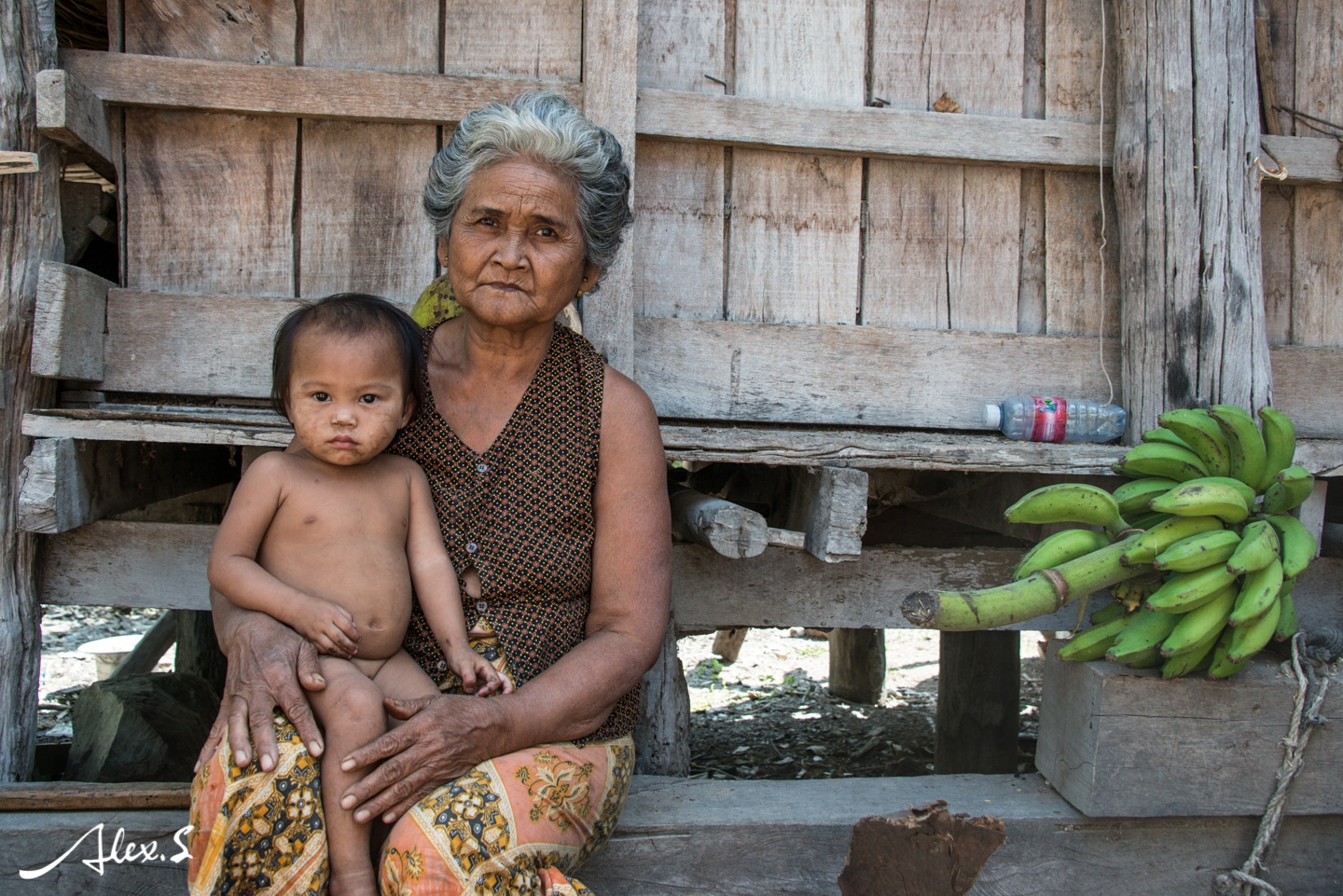 Violence against women is equally unacceptable.

Despite the efforts of some governments to reduce gender-based violence, it remains one of the major problems of society in Vietnam, Cambodia or Nepal for example. Widely underestimated and accepted by society, violence against women takes many forms: physical, sexual, psychological and economic. Worse, many victims remain silent for fear of being blamed and judged, which minimizes the horror of the violence and protects those who perpetrate it.

From individual psycho-social follow-up to training to emancipate victims, from the "school for husbands" to training in family budget management, and including debates with the younger generation, the social workers of Planète Enfants & Développement and its partners have developed methods to identify victims, to do prevention, to lift taboos, to fight against stereotypes and to change mentalities 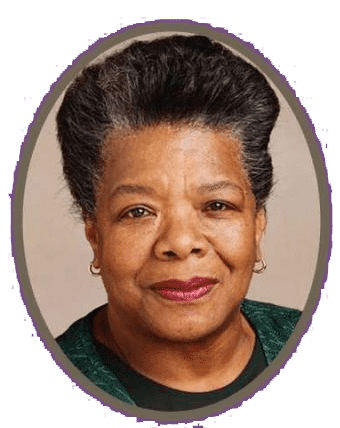 Our projects to protect against violence

A social center for girl prostitutes in Kathmandu

Nepal Protection against violence 2022 A social center for girl prostitutes in Kathmandu (Pariwartan) The law that criminalized prostitution in 2008 in Nepal, the stigma and the economic crisis linked to Covid-19 plunge in fear,... 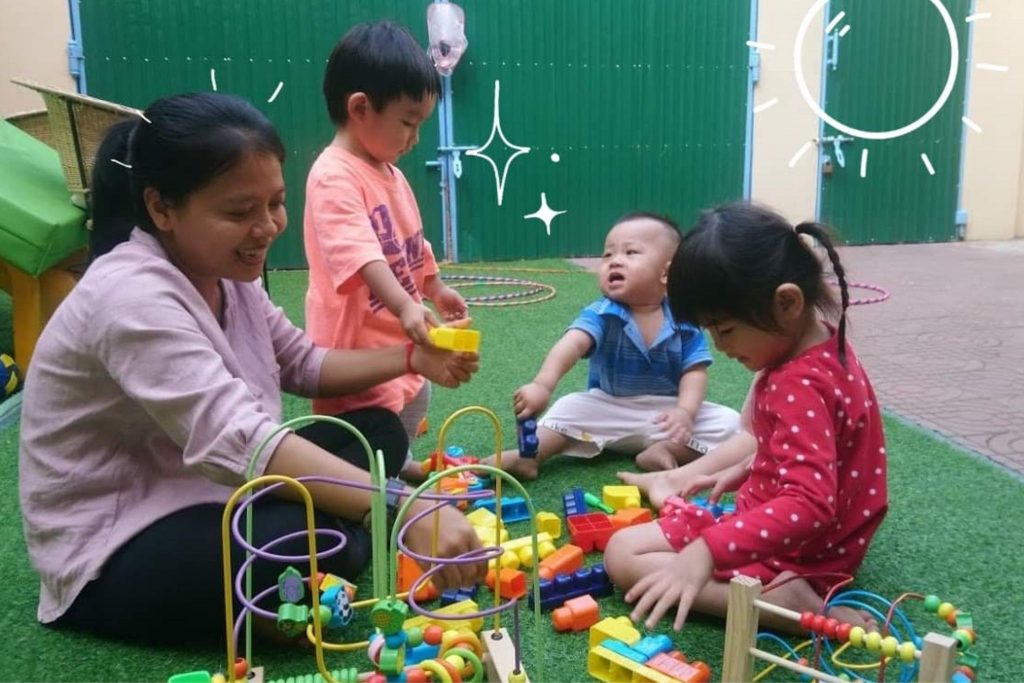 Cambodia Early Childhood Development | Since 2020 Kidora Daycare, a social enterprise Cambodian society is changing. Traditional models are being questioned and more and more women are working outside the home. 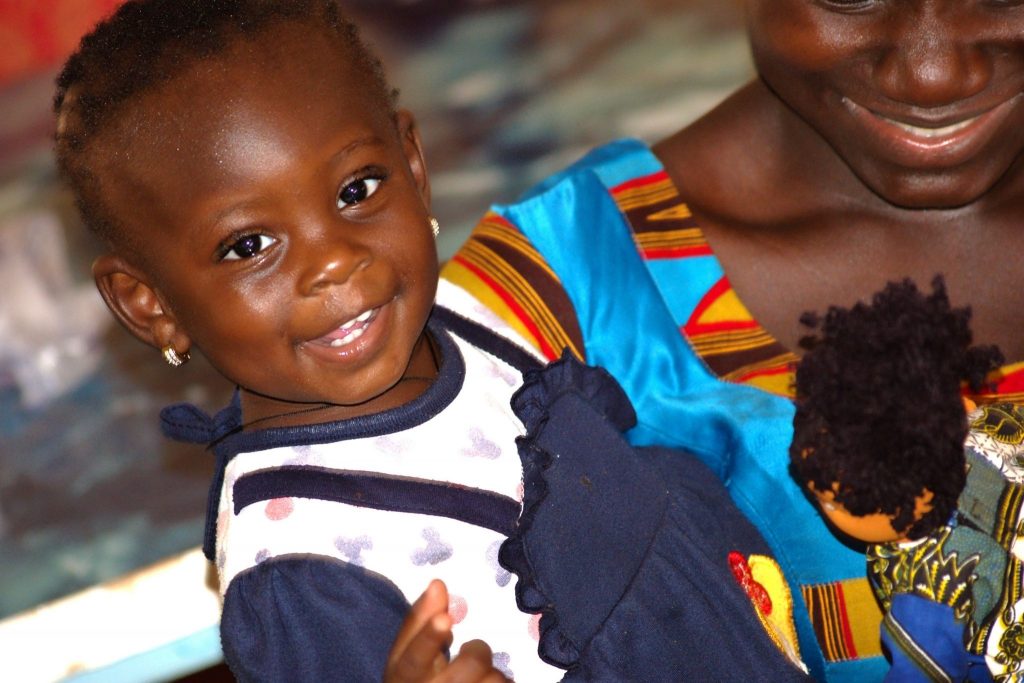 Burkina: Biibop, a social enterprise for games and toys 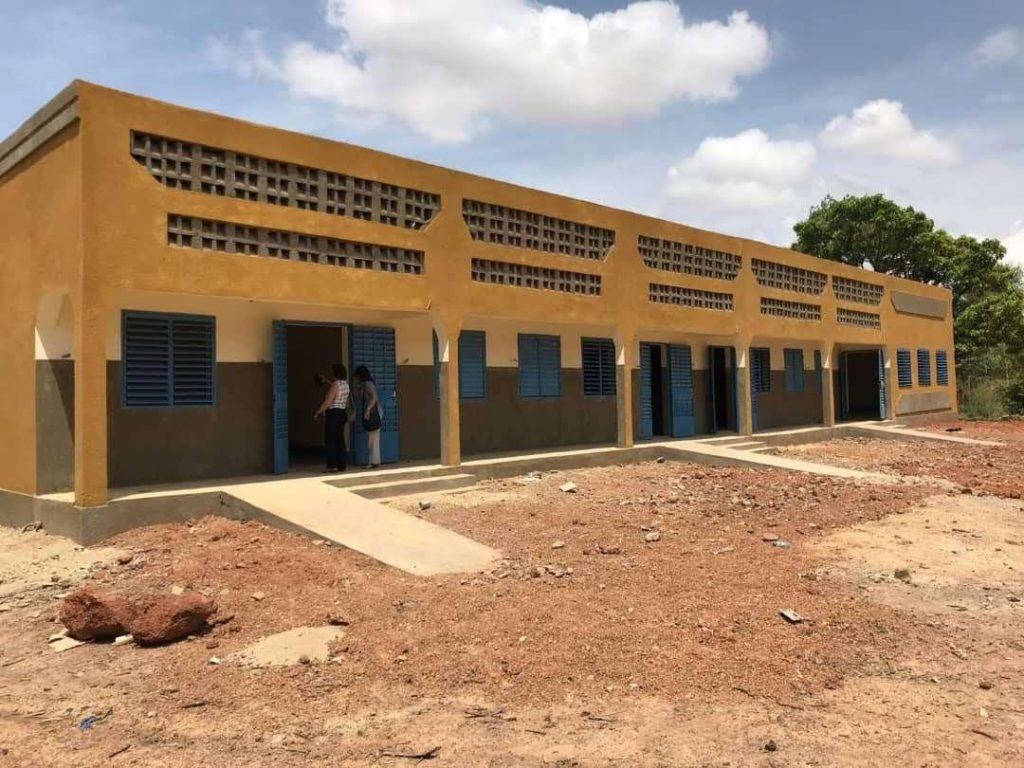 Burkina: a college against school dropout

Burkina Faso Socio-professional Insertion 2018-2021 A college against school dropout In sub-Saharan Africa, school dropout is a real challenge. Even more so in the countryside where children help their families in the fields, to keep... 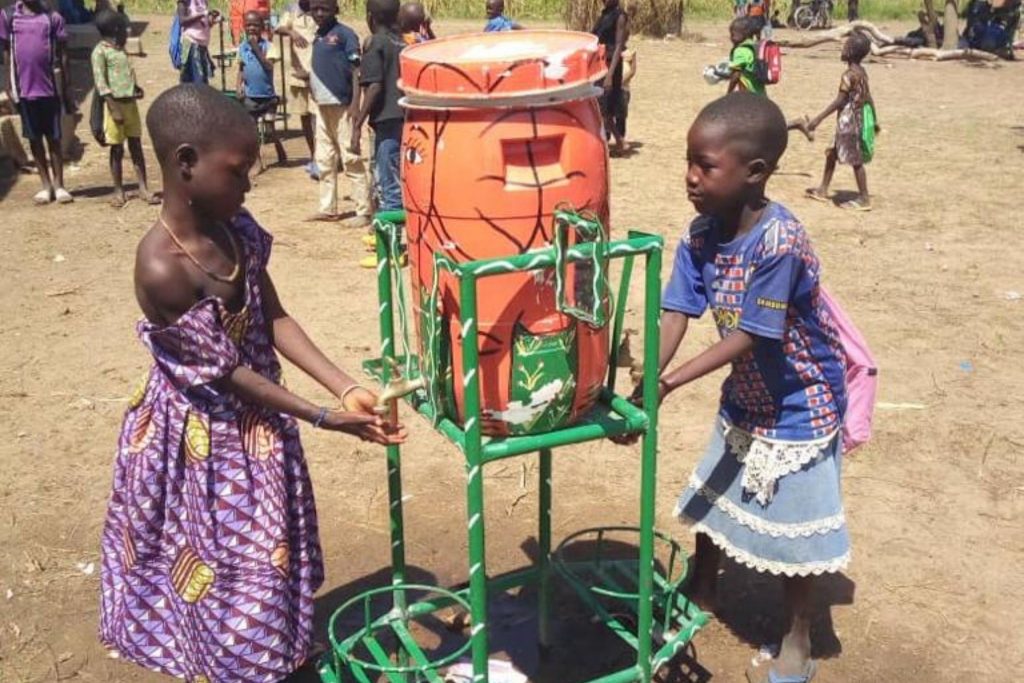 Burkina Faso Maternal and Child Health 2019-2021 Improving hygiene in schools Initiated in 2019 in Burkina Faso, the project to install handwashing devices in schools protects children from many diseases and promotes their... 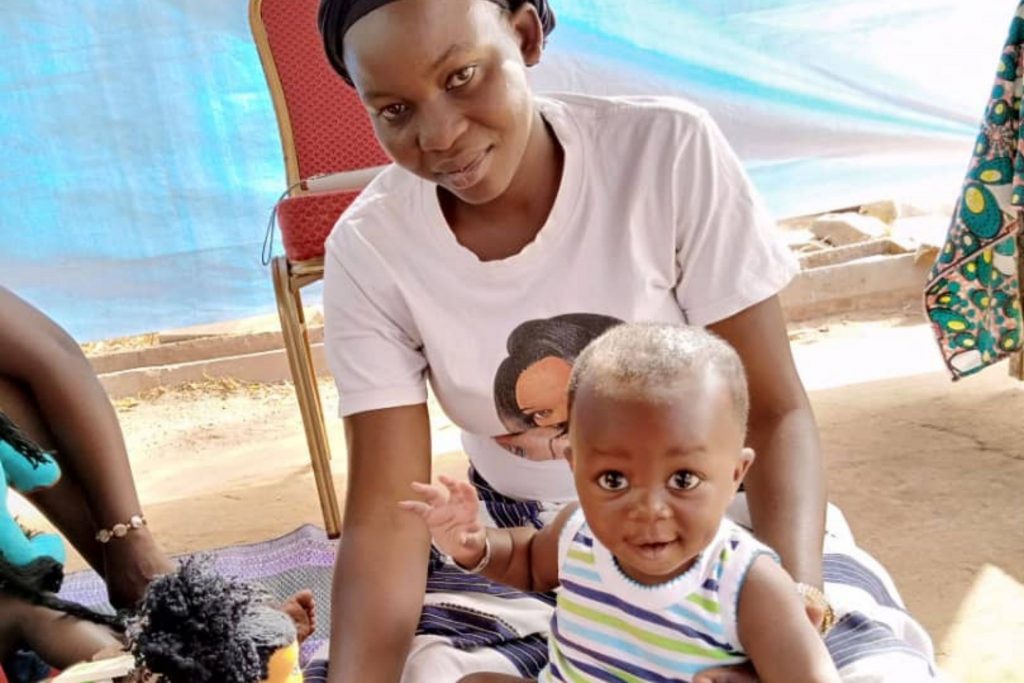 Burkina: the job of a maternal assistant

Burkina Faso Early Childhood Development | Socio-professional Integration 2018-2021 The profession of maternal assistant: for the awakening of children To respond to the lack of quality childcare facilities for children under 3 years old and the problem of... 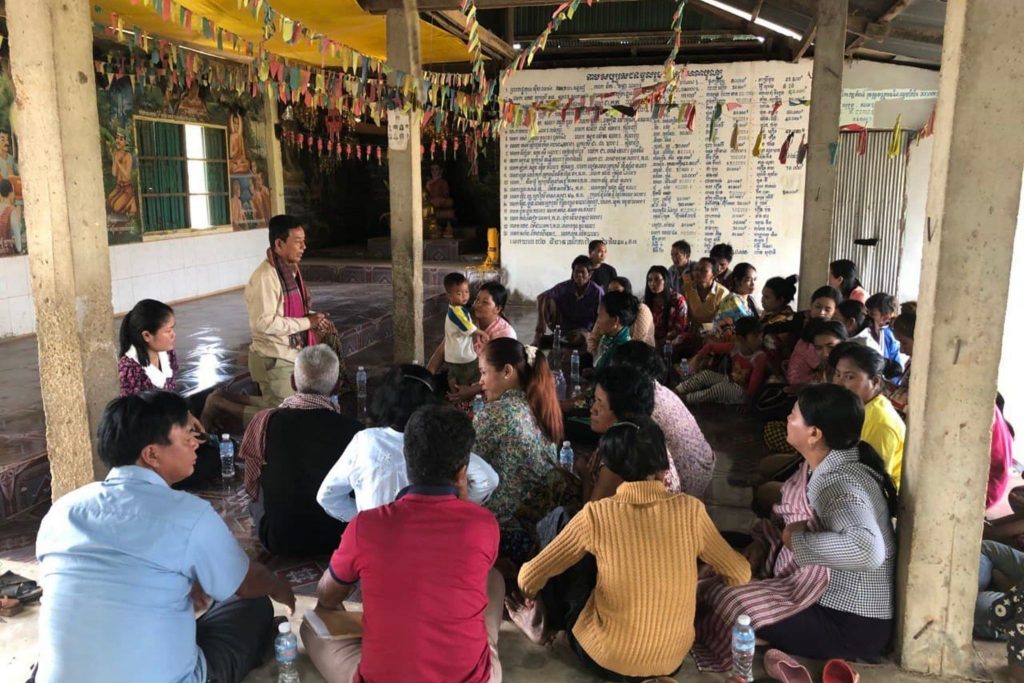 Burkina Faso Early Childhood Development | Family Support 2020-2023 Supporting Parenthood To prepare future generations and fight against inequality and extreme poverty in Burkina Faso, it is urgent to help parents prepare for the future.