37 years of experience in the field

THE STORY OF AN NGO FOR CHILDREN

Creation of the association  Enfants & Développement

Creation of the association  Planète Enfants

Cambodia is struggling to recover from 4 years of dictatorship. Under the Khmer Rouge regime from 1975 to 1979, the country suffered deportations, the massacre of its population, famine, the destruction of all places and objects of knowledge and especially its schools.

Founded in 1984 by Mrs. Danièle Cheysson under the name of "SOS Enfants du Cambodge", the association is the first French NGO to set up in Cambodia to help the children victims of the genocide. Initially specialized in pediatric health and nutrition, it extended its field of action to education, professional training and social protection.

SOS Enfants du Cambodge, which became Enfants & Développement, set up in Laos (until 2004) to improve pediatric health services in partnership with the Laotian government. The association will develop the training of pediatric staff and more generally primary health care throughout the country.

Planète Enfants was created in 1992 following a trip to Kathmandu where its founder was shocked by the poverty and violence suffered by children in Nepal.
Planète Enfants carries out assistance projects in different countries (help to schooling, support to street children, nutrition programs) until 2006, when it decides to refocus its action in Nepal. The association then develops an expertise in prevention, sensitization and protection against the trafficking of children and young girls.

Enfants & Développement is expanding its activities in Vietnam. The association develops integrated programs for social protection, health, education and vocational training. It particularly focuses its support on excluded groups, such as ethnic minorities, street children and school dropouts.

In France, Enfants & Développement is developing a project to prevent violence and fight against the exclusion of young people. For more than 12 years, the Ferme d'Égarande has been welcoming dozens of isolated young people who have broken away from their families or who have failed at school, in order to give them back their confidence and develop their future projects.

The association is approaching a new continent and offers its expertise in Early Childhood and Family Support in Burkina Faso.

The project for the protection and integration of street children in Kathmandu, Nepal, carried out since 2001, has been awarded the Human Rights Prize of the French Republic.

Planète Enfants is on the front line of the terrible earthquake in Nepal which affects more than 8 million inhabitants and kills more than 9000 people. The association will distribute essential goods, will shelter children and women likely to be enrolled in human trafficking networks, will bring an individual psychological follow-up and will participate in the reconstruction of schools.

Because they share common values and the same ambition, the NGOs Planète Enfants and Enfants & Développement decided to merge and join forces to build a world in which disadvantaged children are protected from all forms of violence and exploitation and flourish within their families and communities. 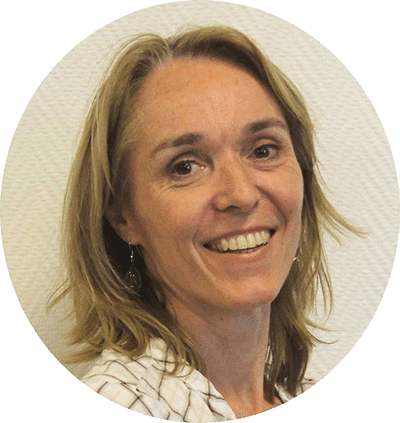 "We are true catalysts for change, having created the community preschool model in Cambodia, the childminder program in Burkina Faso, and a social assistance program in several countries to help families escape from poverty. And for the past five years, we have been using social entrepreneurship as a lever to strengthen our actions and make them sustainable."