Kosal: her fight for the emancipation of women in her community

Kosal Phat is a strong woman. She is a widow and lives with her seven family members in Daeum Chan district, a very poor area of Phnom Penh, Cambodia. But she has decided to take her life into her own hands and fight violence against women, inequality and poverty in her neighborhood.

"The situation for women is difficult here. Most men work away from home and often get drunk at night. The women have to take care of the children, the household chores, while holding down a part-time job in their neighborhood. Despite this, more and more women are interested in taking on responsibilities in the community.

In fact, 4 out of 5 members of volunteer residents' groups that act to develop their neighborhoods are women. They are called PASSA groups. Kosal is very influential in her neighborhood group where over 600 families reside.

As a community leader, I am very proud to play such an important role. I receive many complaints from residents about the difficult situation they face. My challenge is to bring them together and mobilize them to solve the problems together at the community level.

Kosal's pride is in seeing her community live in better conditions, with women treated equally and empowered to lead:

"I consider myself to be a role model and I encourage women in the community to face discrimination, fight criticism and be courageous. As a woman, you have to fight against criticism, prejudice and social norms. We should share the housework with men, be able to wear what we want and go out at night if we want. Here it is difficult to avoid these inappropriate remarks, but it is important not to accept and never give up. With good solidarity we will achieve solid houses, better infrastructures and a new balance between men and women in the families. With more balanced roles, women are less confronted with domestic violence and find more and more jobs by increasing their confidence." 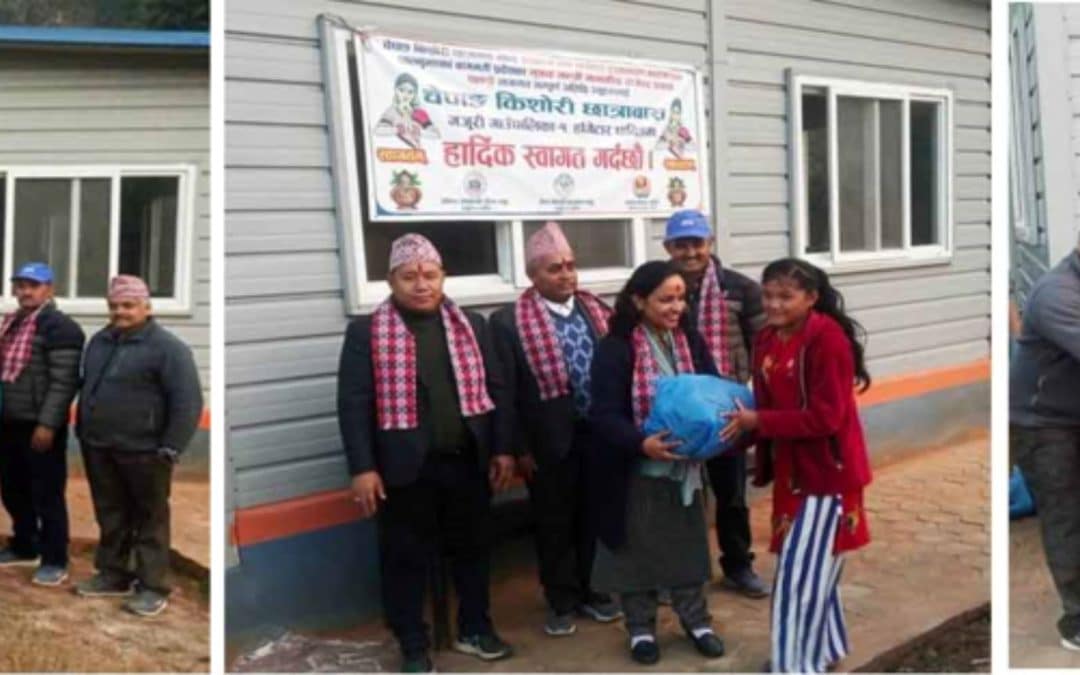 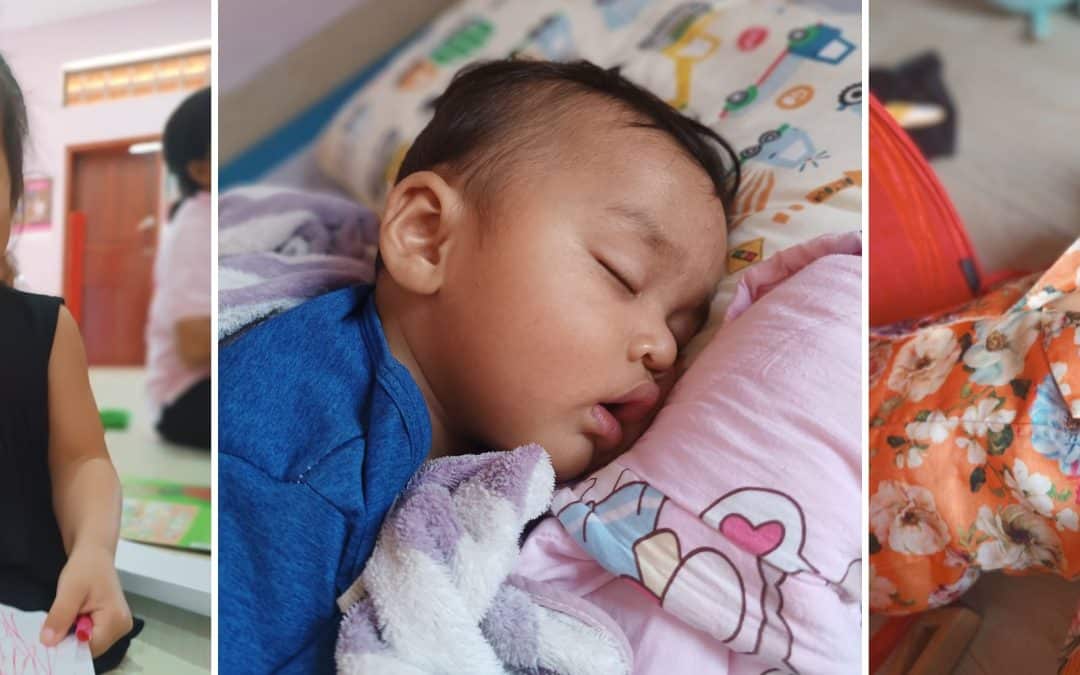 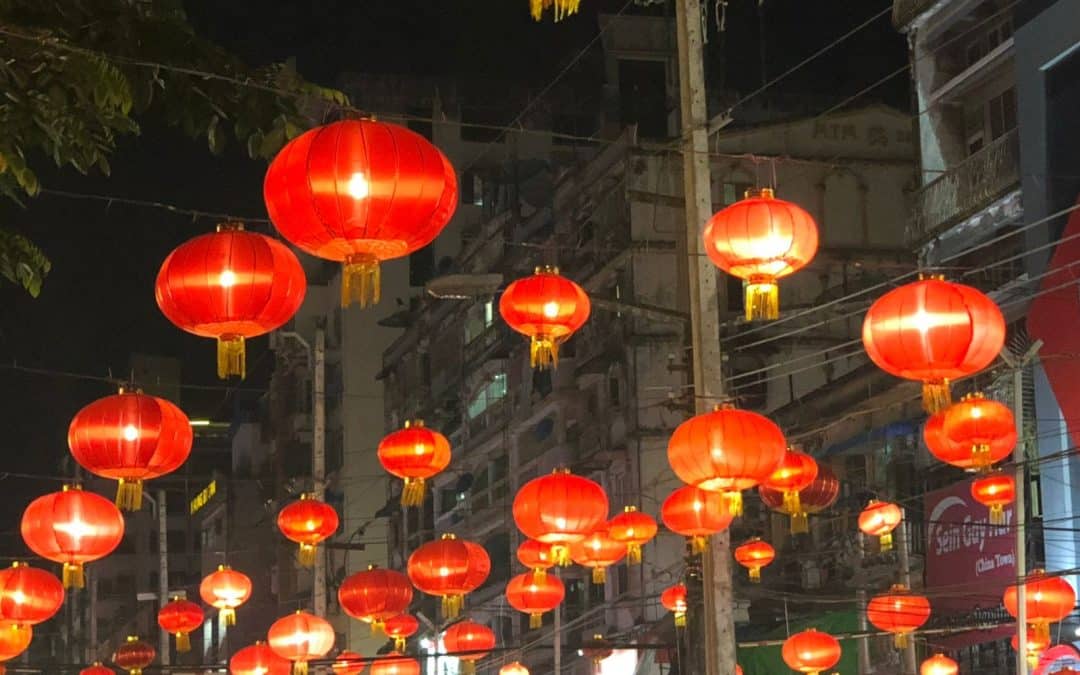 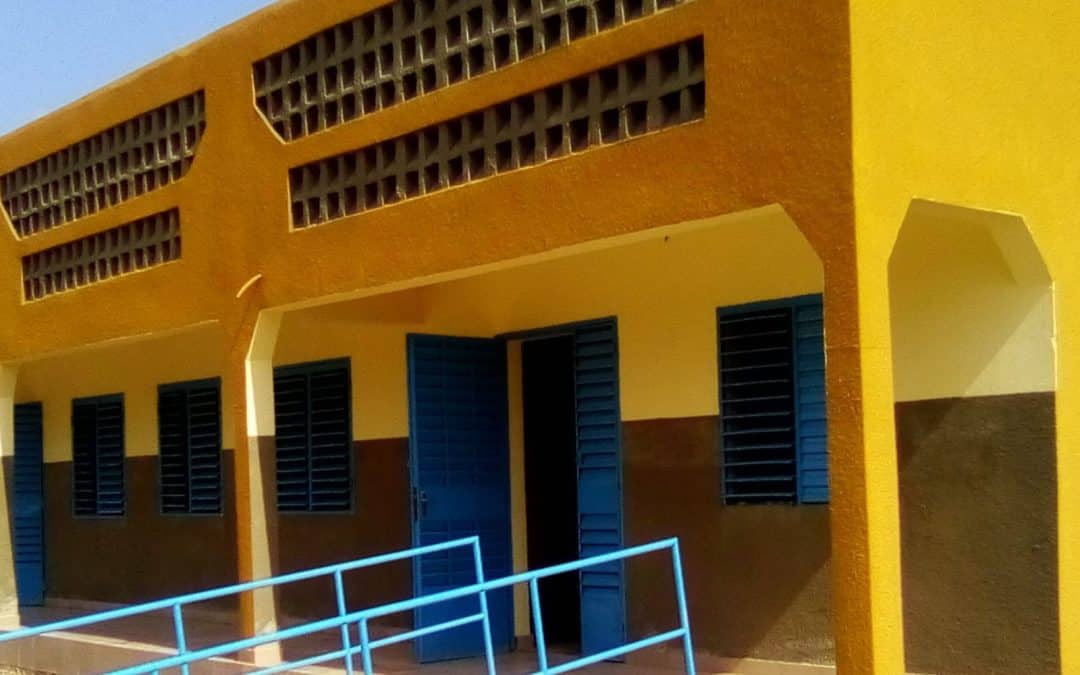 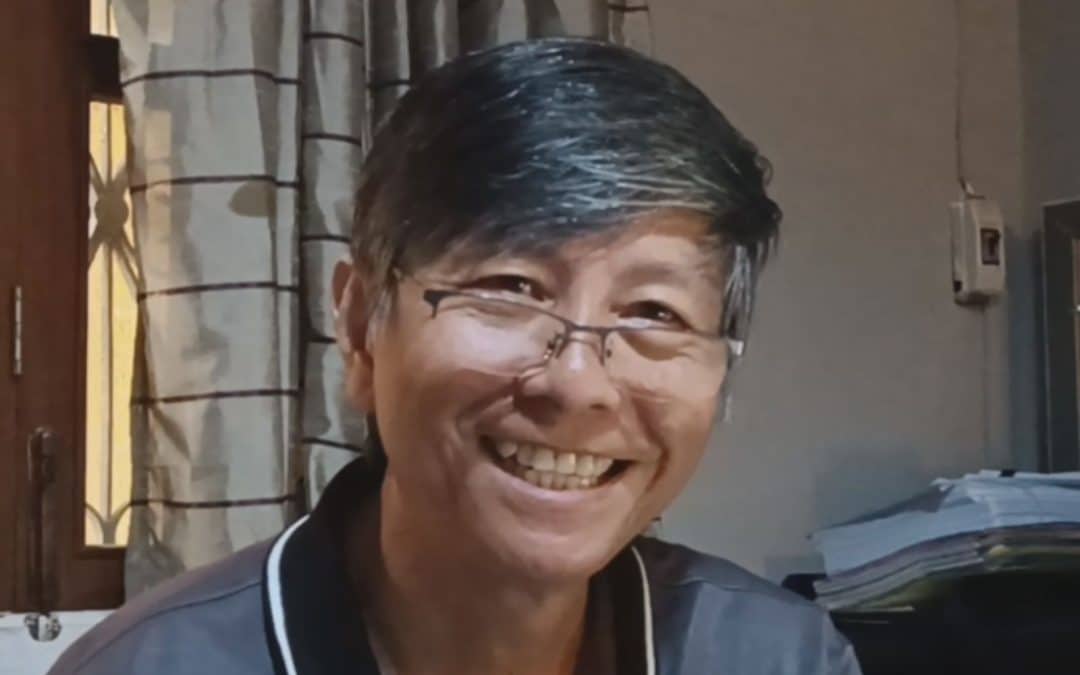 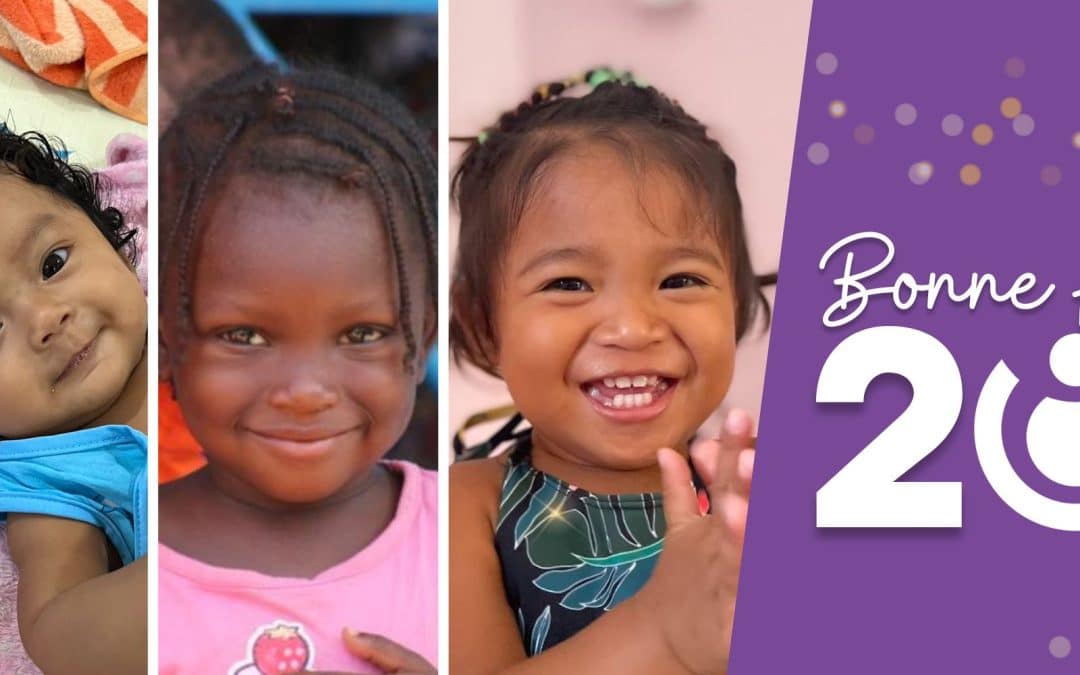 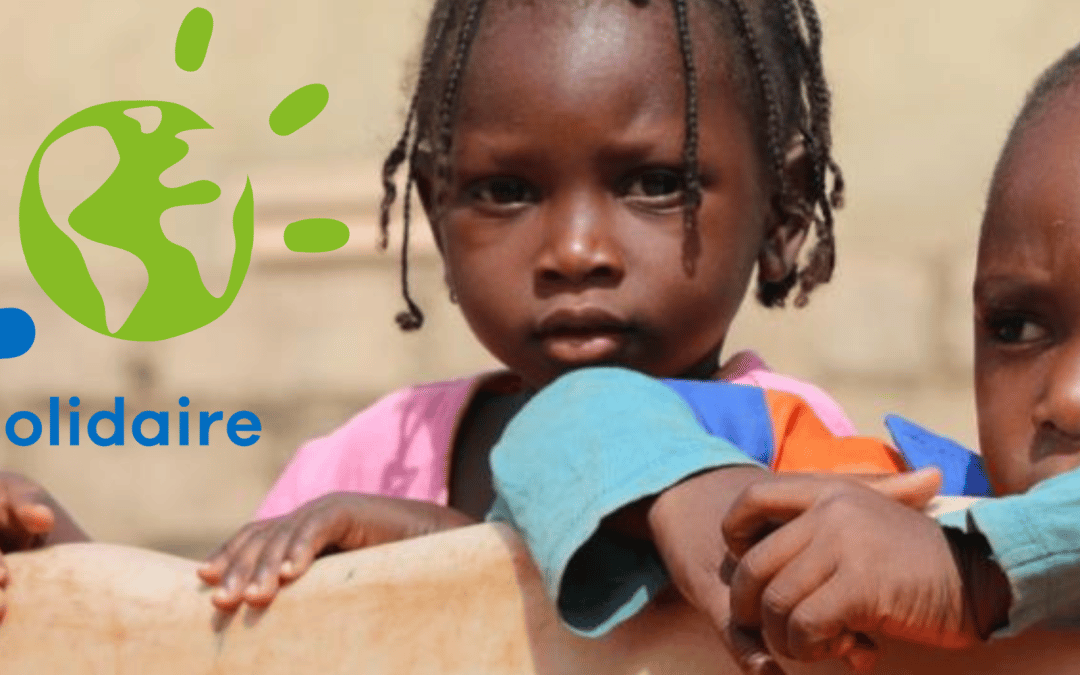 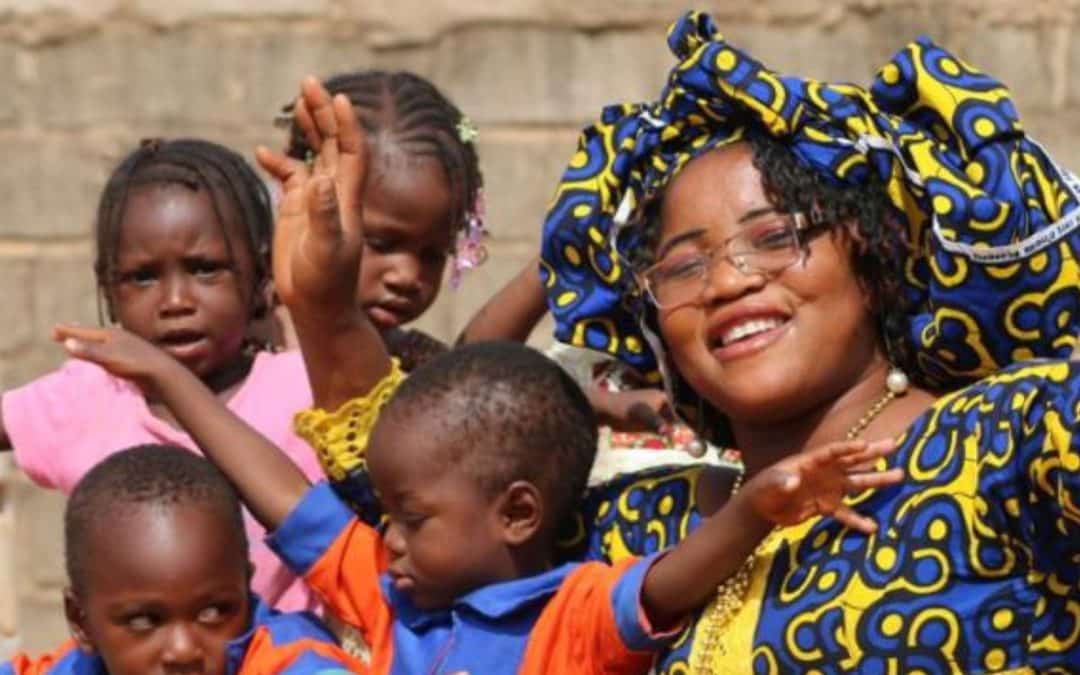 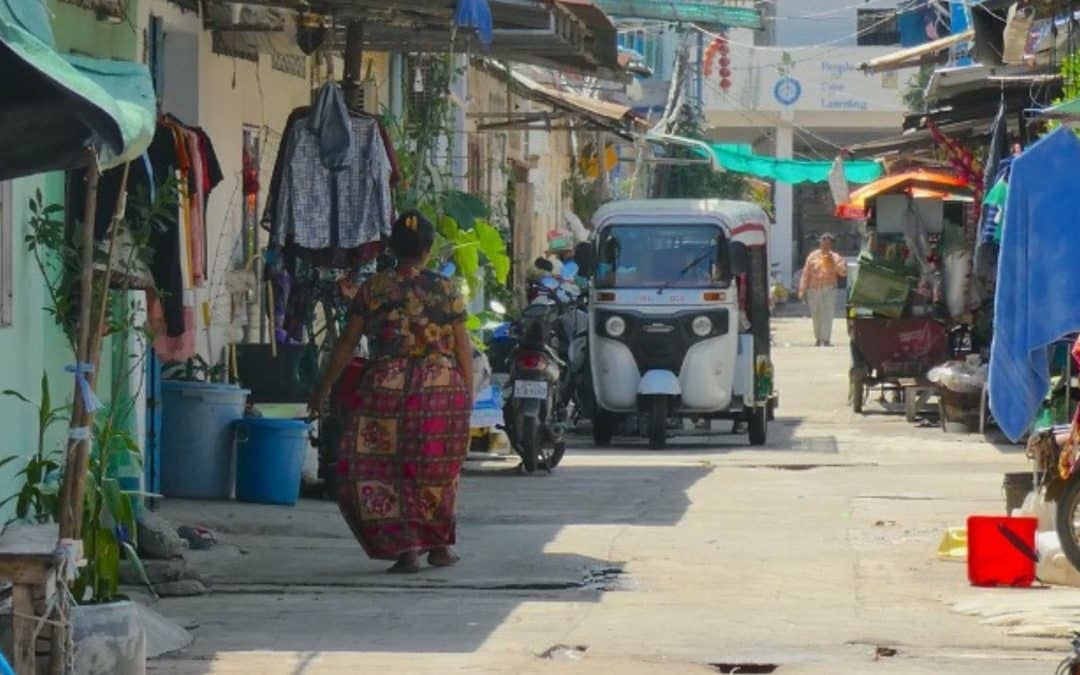