Vietnam: A conference to fight against gender-based violence

Vietnam: A conference to fight against gender-based violence

Sharing in order to move forward was the objective of the first debate co-organized last month by PE&D and a club of university students in Vietnam. Specialists, activists and students were able to share the problems related to gender-based and sexual violence in Vietnamese society before answering questions from the audience on the subject.

After an introduction by Cassandra Fallon, our Hy Vong project manager, who presented the role of the student clubs and the project's activities, Dr. Skultip, a psychologist known in Vietnam for her work with victims of violence, recalled the types of violence and launched the debate. The stereotypes conveyed in popular movies and dramas animated the discussions. These dramas tend to trivialize unhealthy relationships in which women are subjected to violence. Dr. Skultip deciphered behaviors that are often misinterpreted as romantic. For example, "wanting to keep you to yourself". These behaviors are actually warnings: they can reveal that the partner intends to isolate the other from his or her social circle, making him or her more vulnerable.

The participants also spoke at length about the difficulty of identifying victims and the need for support from institutions, family and friends so that they can express themselves. This support is mainly provided to date by associations.

Several participants were able to share their experiences. Like this young man who told the story of his mother, who was abused by his father and had no support. It was only when he came of age that he was able to react to defend his mother. A situation that he regrets and that eats away at him daily.

At the end of the conference, the students present presented their initiatives to prevent violence that also affects men and the LGBTQIA+ community. Professionals and students agreed that change is happening but that there is still a long way to go. 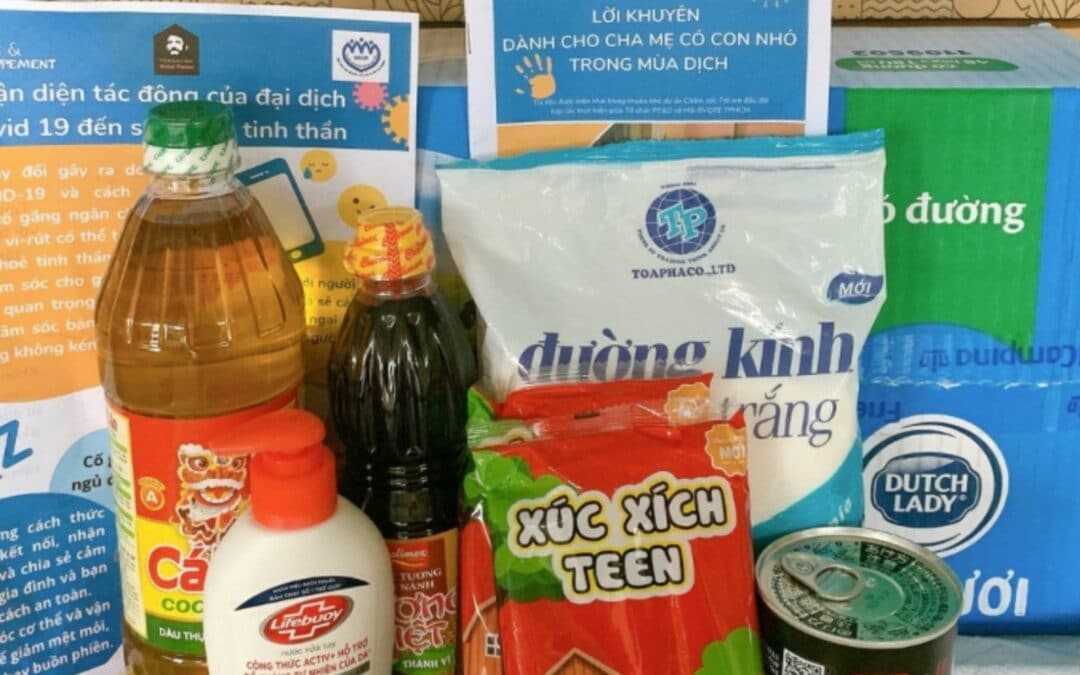 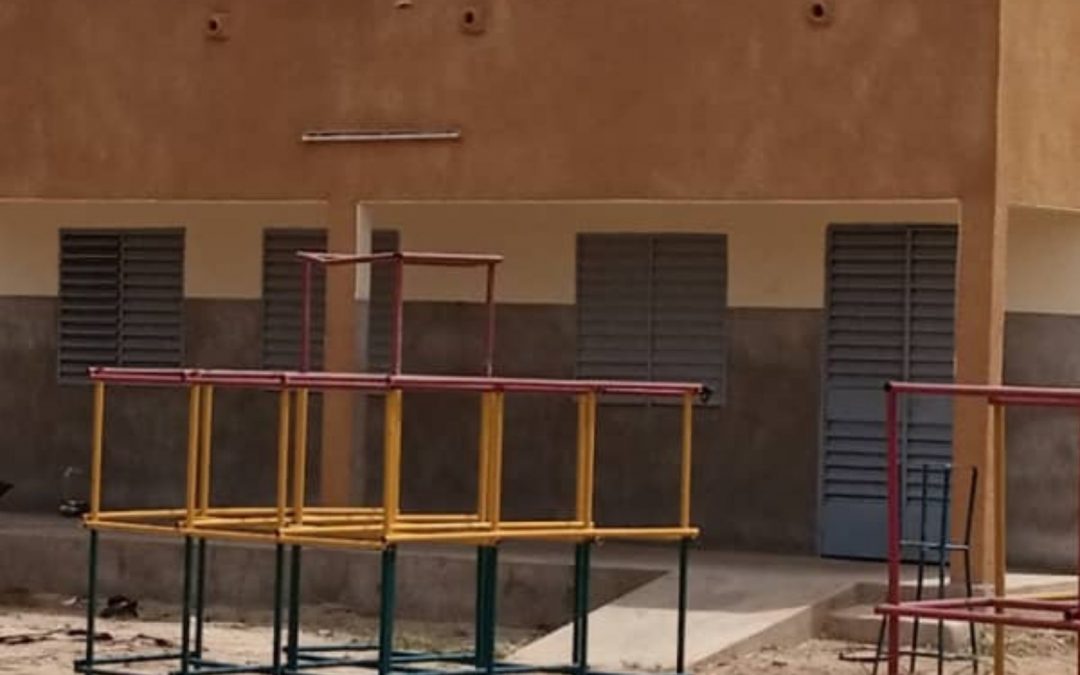 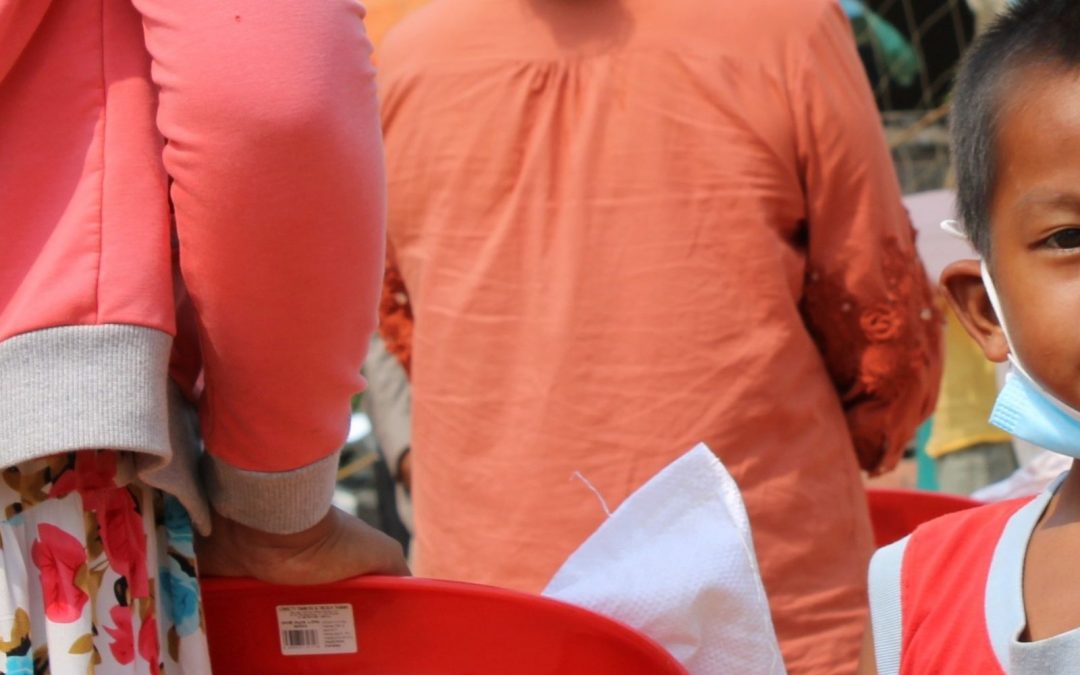 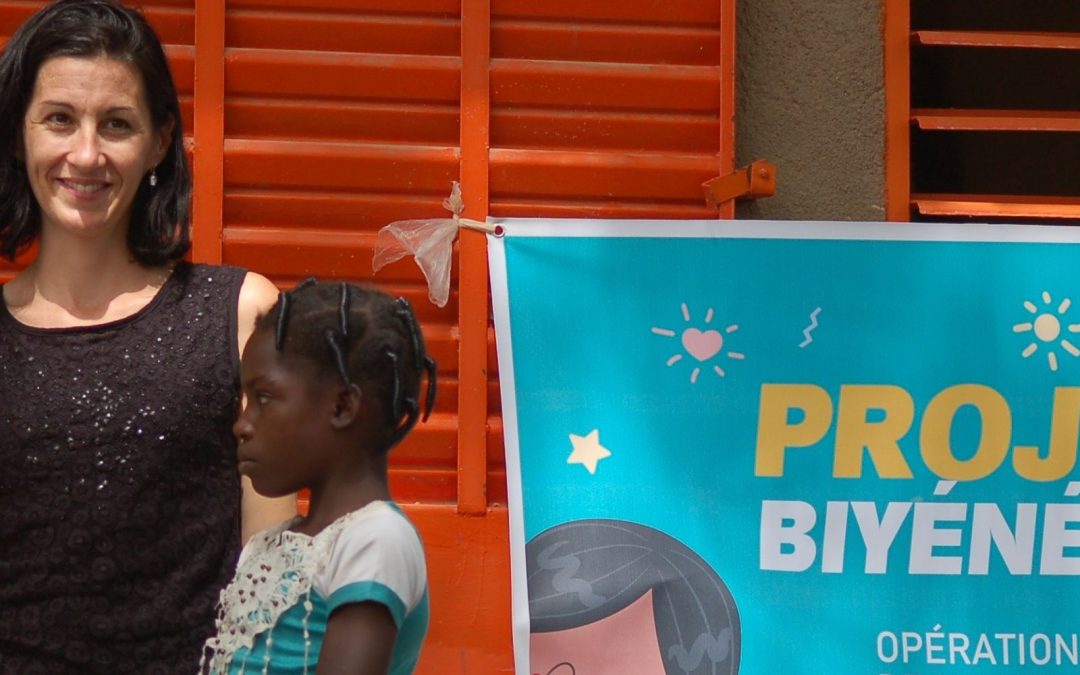 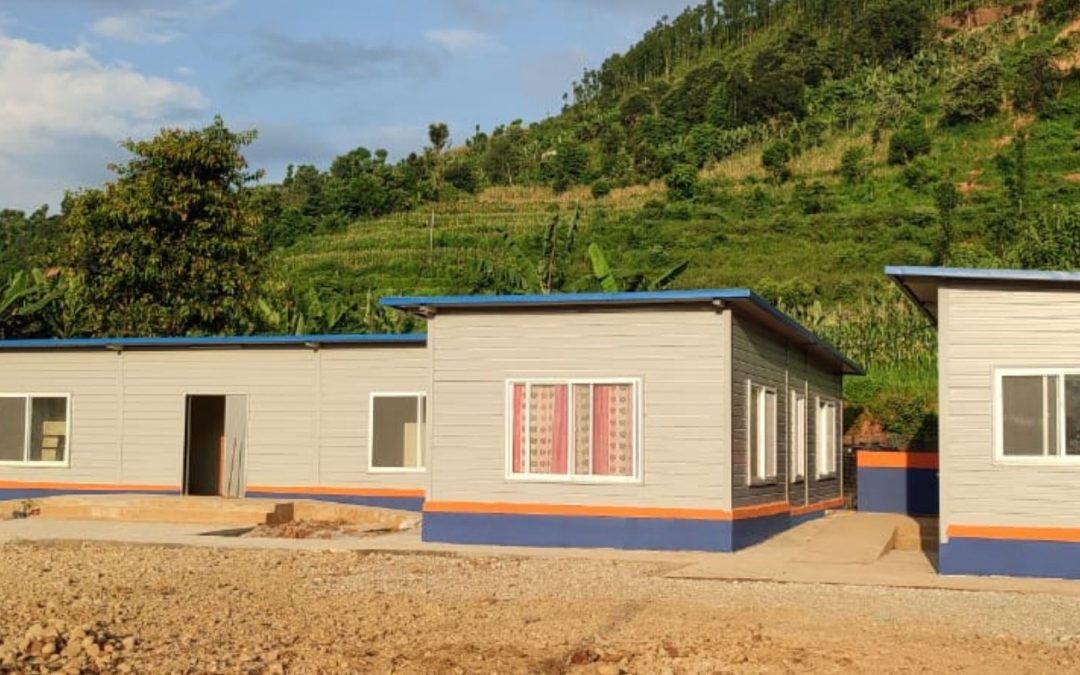 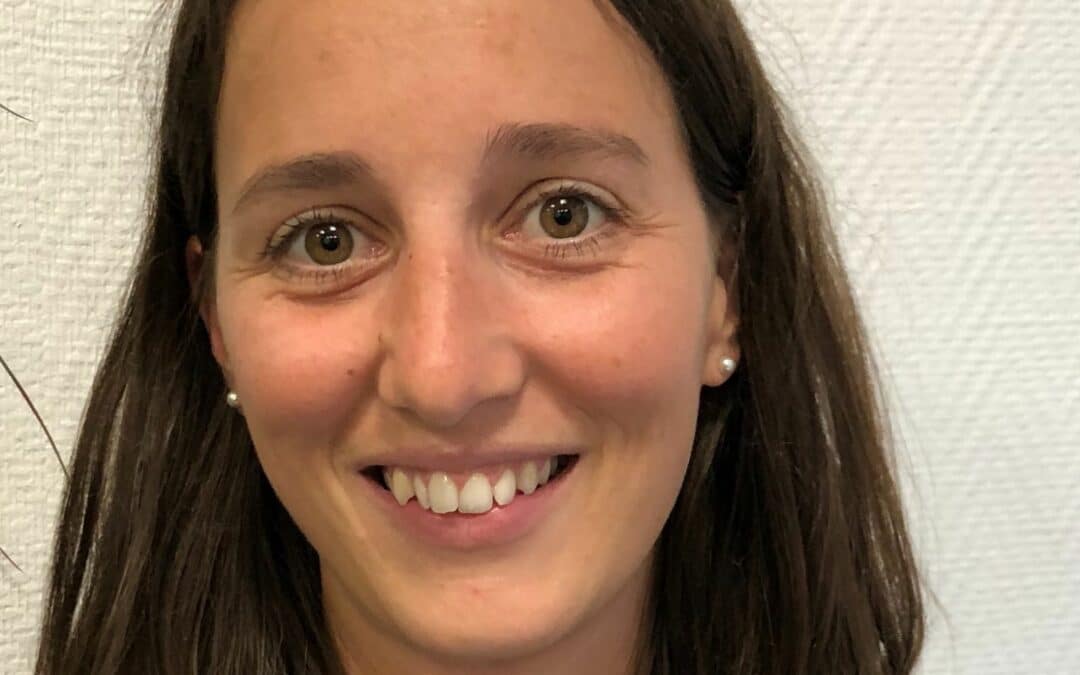 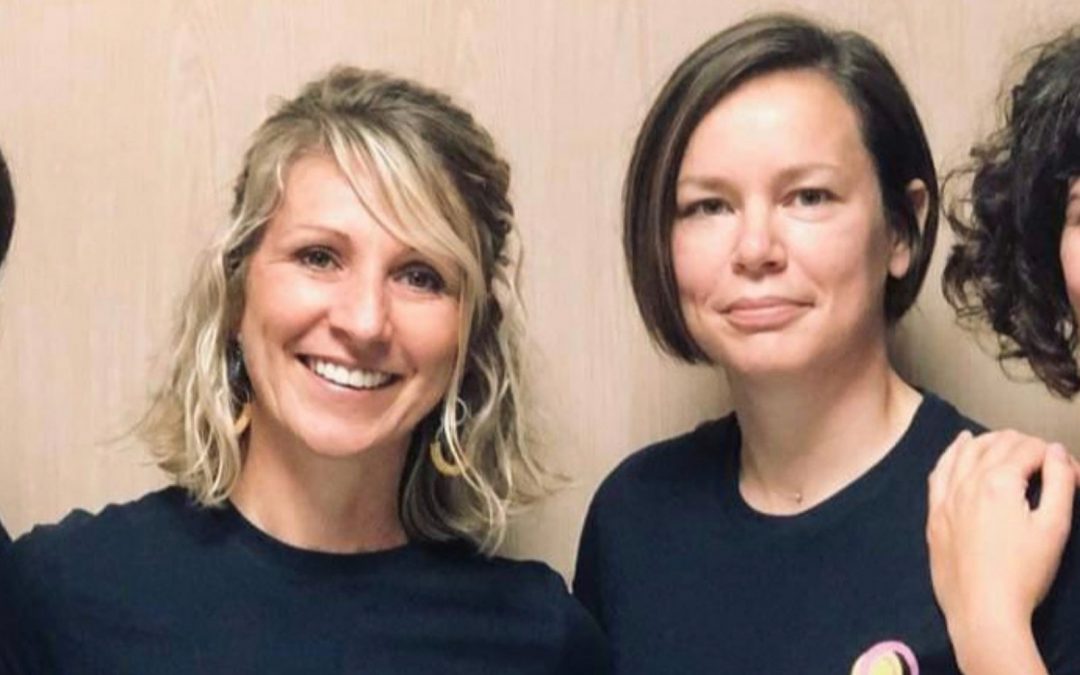 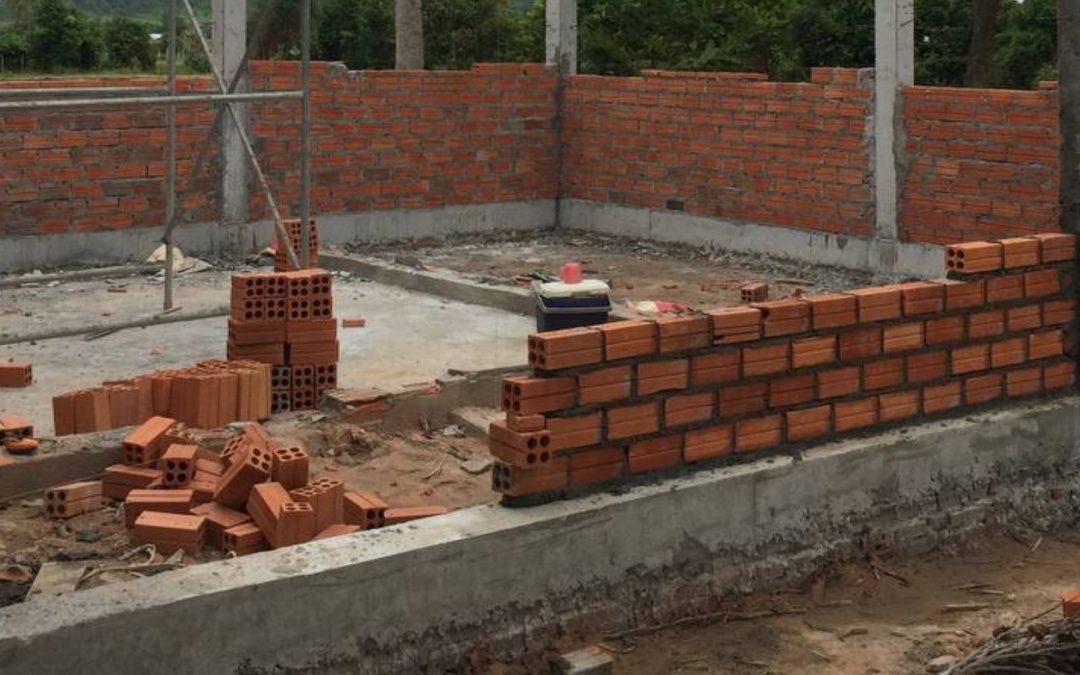 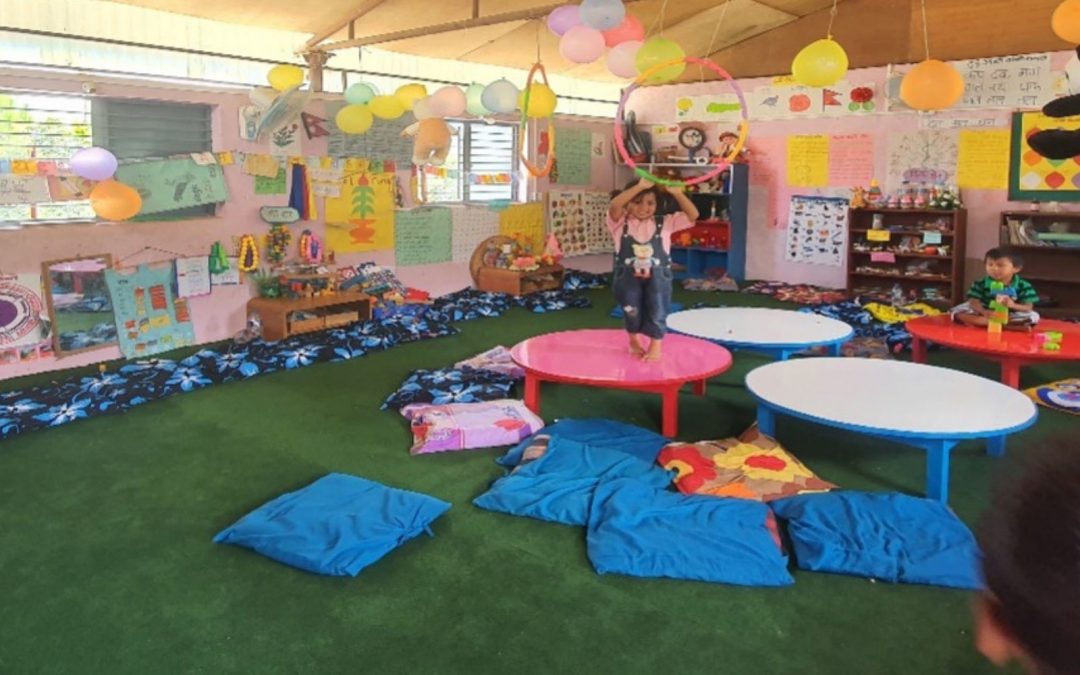 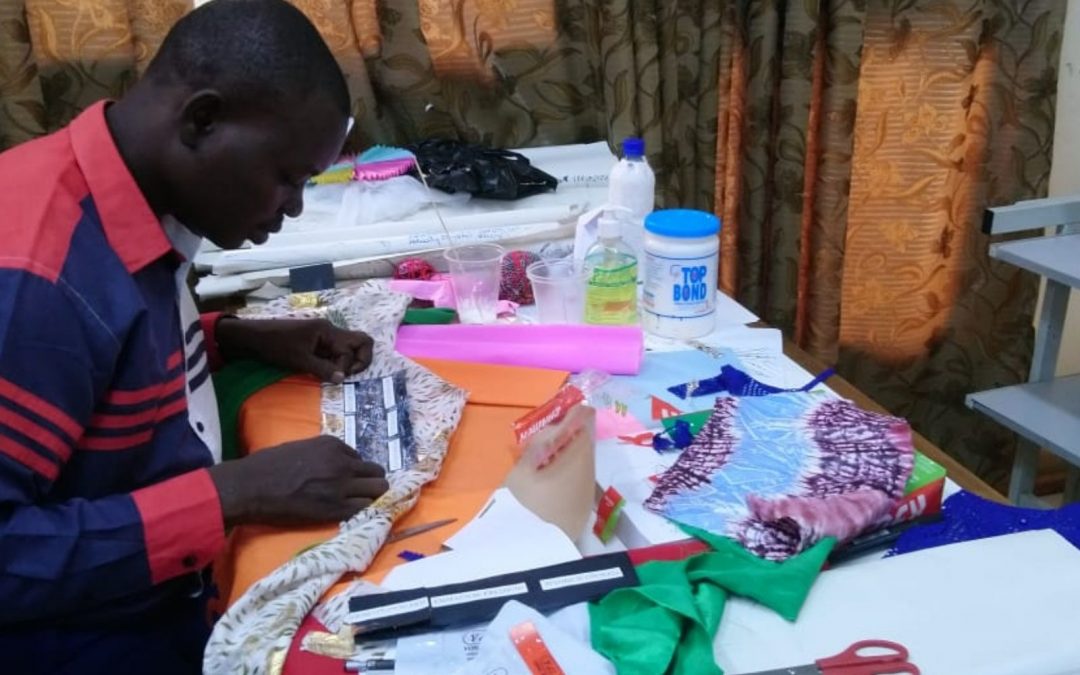