Planète Enfants & Développement
in Vietnam since 1992

The growth in Vietnam is unquestionable.

However, the country’s rapid development and the high population growth generate significant internal migrations. The country is experiencing a massive exodus of people from the countryside to big cities like Ho Chi Minh City, the country’s economic capital.

Those excluded from the benefits of development remain great in number.

Migrant Families
Families that leave the countryside for the city encounter numerous obstacles to access health services, education, and housing. Regardless of the law of July 1st, 2007 which facilitates registration of residency, many migrants remain unregistered. They can not benefit from the governmental social policy or have access to school for their children.

Children
About 20% of Vietnamese children still live under harsh conditions and the mortality rate remains high. A great number of children are victims or at risk of abuse, abandonment, exploitation, or malnutrition, especially those of migrant families.

Women victims of Violence
Patriarchal traditions and the population’s lack of awareness continue to fuel gender-based violence, a plague of the Vietnamese society. Social services lack competence in identifying and taking care of the victims.

Young people
In Ho Chi Minh City, hundreds of thousands of newcomers enter the labor market each year, notably young people without diplomas. It is difficult for them to find stable jobs. The offer of professional training is insufficient and does not meet the needs of young people and the expectations of companies.

[1] Report “Climbing the Ladder, Poverty reduction and shared prosperity in Vietnam” of the World Bank – 2018

Present since 1992 in Vietnam, Planète Enfants & Développement has implemented educational projects with ethnic minorities in the North for more than 15 years and then has moved to the South to work on issues of urban poverty.

Since 2017, the association has been implementing innovative responses to access to social services, professional integration, child protection, and the promotion of gender equality to improve the lives of vulnerable people in the long term. 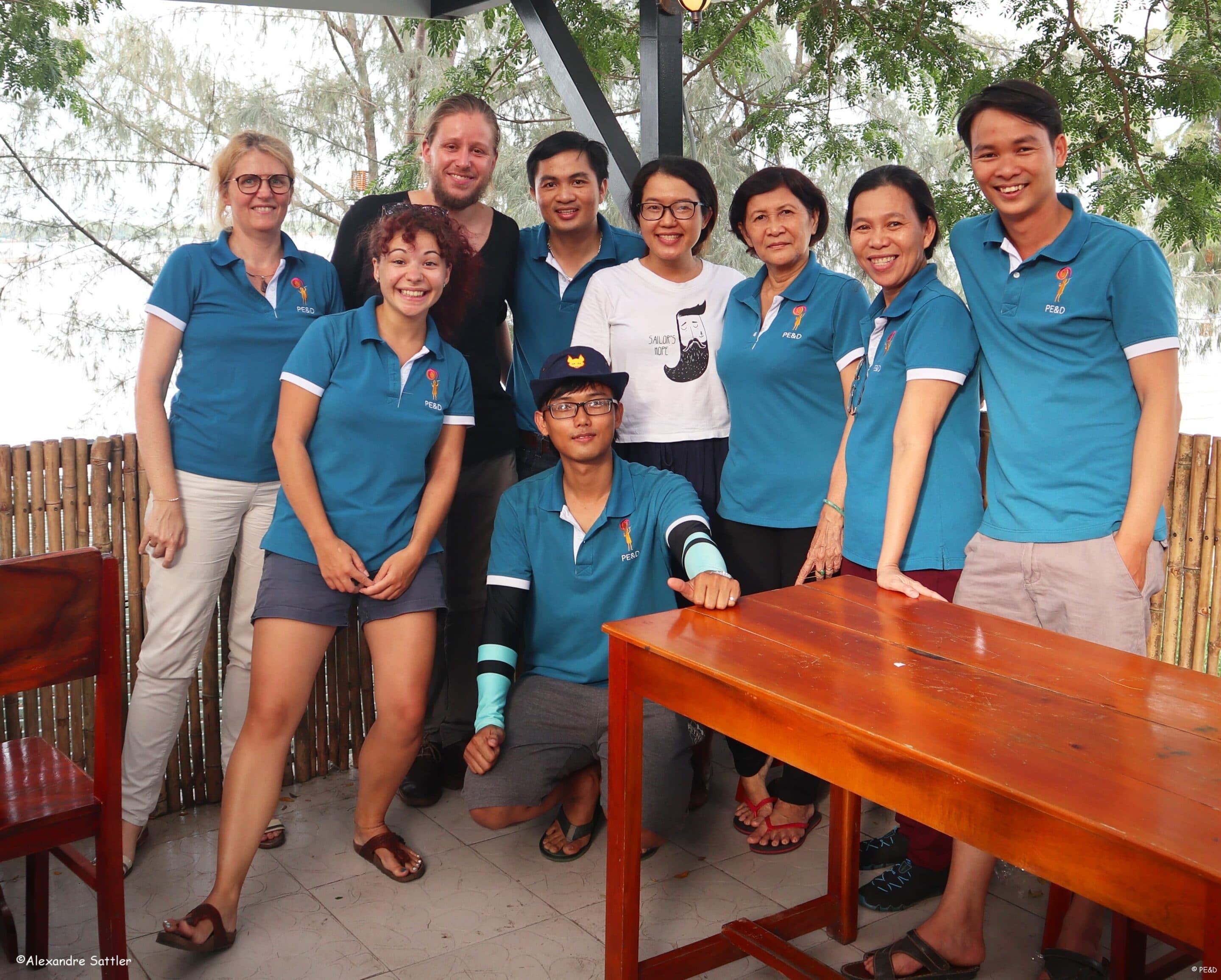 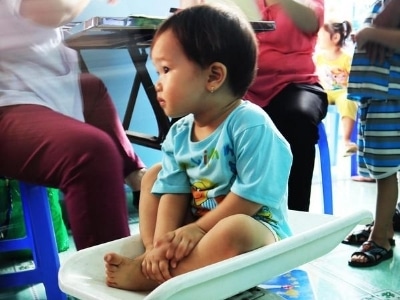 Acting against malnutrition of children in Ho Chi Minh City 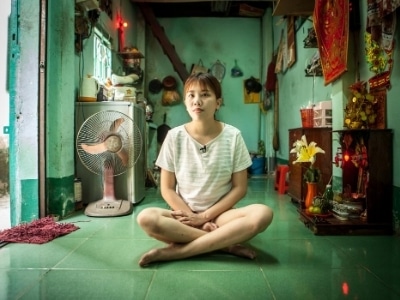 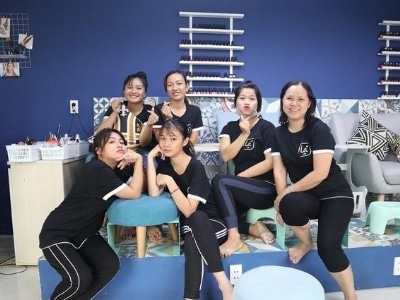 Promoting social and professional integration of vulnerable youths in Vietnam

In partnership with vocational training centers 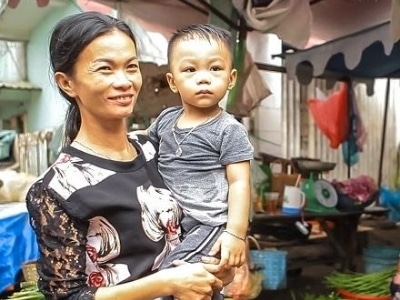