Cambodians celebrate the Khmer New Year from April 14 to 16

From April 14th to 16th, Cambodians celebrate the new year according to the Khmer calendar. An occasion to gather with family and friends. How do Cambodians organize these 3 days? What are the traditions? What are the origins of this festival? Sorya Chan, director of our Kidora nursery, tells us about the customs of this Buddhist festival!

What does the Khmer New Year represent for the Cambodians?

Khmer New Year is a very important religious and traditional holiday for us, it is part of our cultural identity. It is a festive and family event that brings people happiness, success and new life projects. Cambodians celebrate the passage to the new year which is called Chaul Chnam Thmey. They prepare food and offerings for the monks, the poorest and pray for their ancestors during religious ceremonies. It is also an occasion for family reunion.

What are the traditions of the Khmer New Year?

Before the official ceremony and during these 3 holidays, Khmer people clean and decorate their houses in a fragrant and bright atmosphere, with cult objects such as fruits, flowers, ... Most people invite two or three monks to do a prayer ceremony at home for prosperity. They may also prepare food for the monks of the pagoda they wish to visit.
Those who come from the provinces but who work in the city return to their relatives. On the third day of the ceremony, the children give their parents and the elderly a bath called "Srong Tek Preah".

What do we eat during the New Year and how do we dress?

Cambodians cook a lot for this event and especially chicken curry soup and rice noodles or Khmer rice noodle soup (Num Banh Chok Somlor Khmer) with fresh vegetables.
We wear traditional clothes at the pagoda which are mostly made from different Khmer silks.

It is also an event during which Cambodians play and dance?

That's right. Our New Year is in summer, just before the rainy season. We do a lot of games in the pagodas or in the parks such as breaking jars filled with sweets, sack races, Khmer bowls ... (Teahn Prut, Chaol Chhoung, Bos Ongkunh, Leak Konsaeng, Domderm Sluk Chaue, Sdach Jung, Kuorng/Ktey, Klaeng Jab Kone Mun and Baykhom ...).
We also have water fights in the streets and gardens!
The Trod dance can be found almost everywhere in Cambodia during the New Year period. But there are also other traditional shows like the coconut dance, the Choun Por dance...

At the origin of the Khmer New Year, the legend of Preah Prom

Convinced of his superior intelligence, the four-faced God Preah Prom visited Thomabal Komar, a young man famous in the region for his knowledge, and promised to offer his head if he failed to answer the question: "What are the three acts that bring luck and success every day? Thomabal Komar, who could not answer, took refuge under a tree to meditate. In the tree, two eagles were discussing the story they had heard about. The young man listened attentively to them and then returned to the God to tell him the answer he had heard: to succeed, Man must wash his face in the morning, take a shower during the day and wash his feet at night.

Preah Prom kept his promise and his head was placed on top of Mount Meru: it would then bring about the apocalypse of the Earth. Since then, every year, around mid-April, it is said that one of the twelve daughters of the God - each representing one of the twelve animals of Khmer mythology - joins Mount Meru to take care of the head of their father. 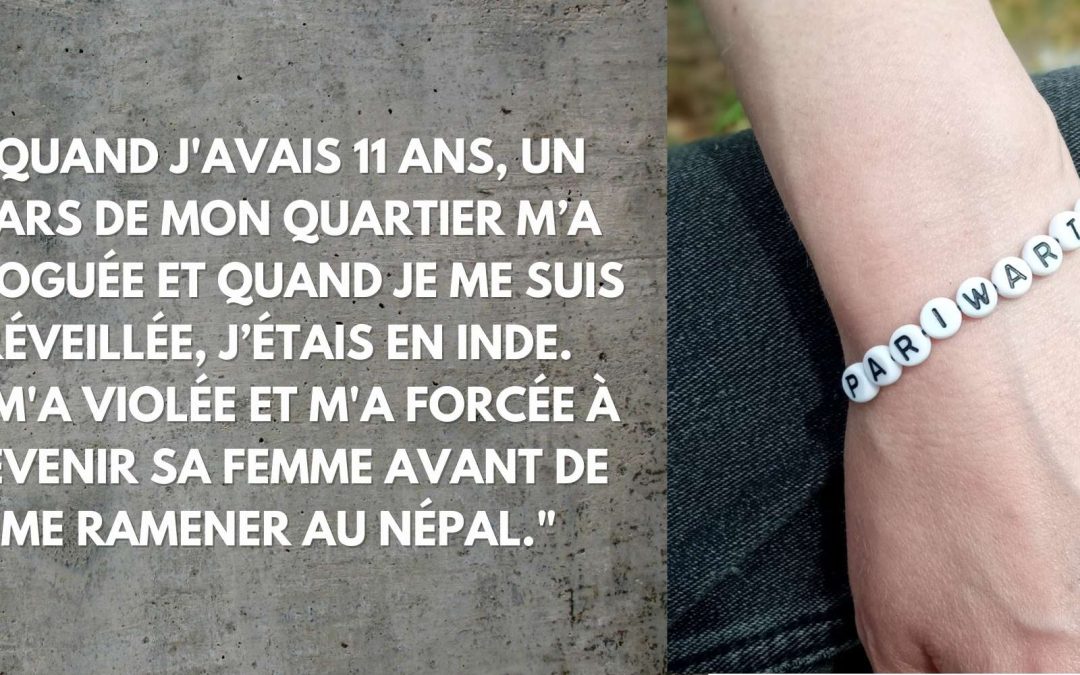 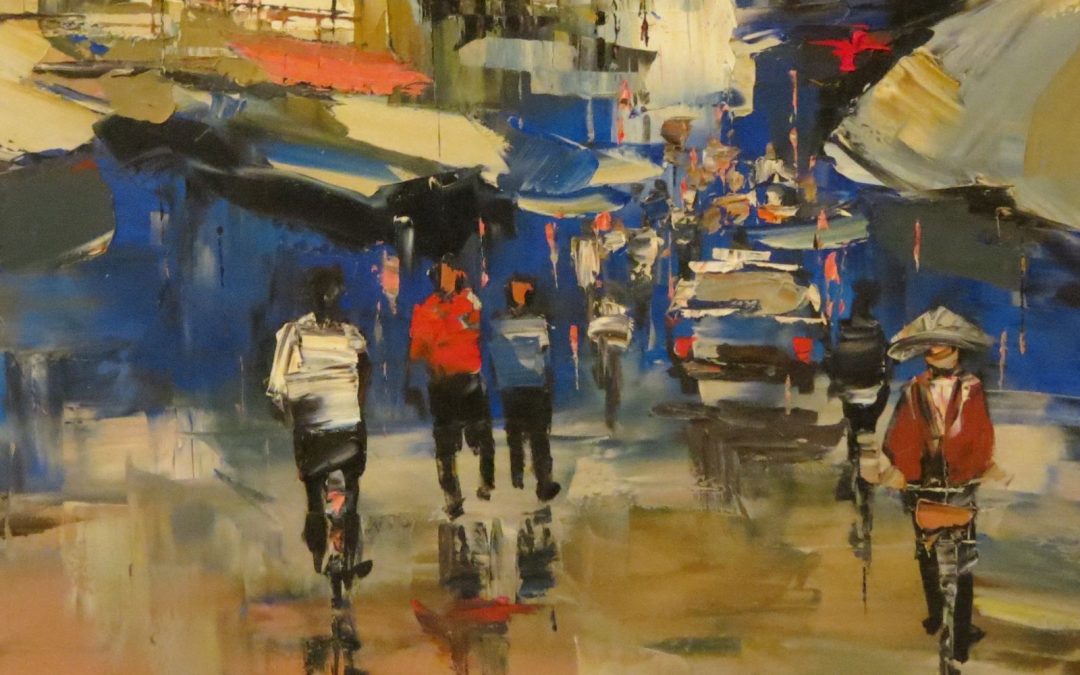 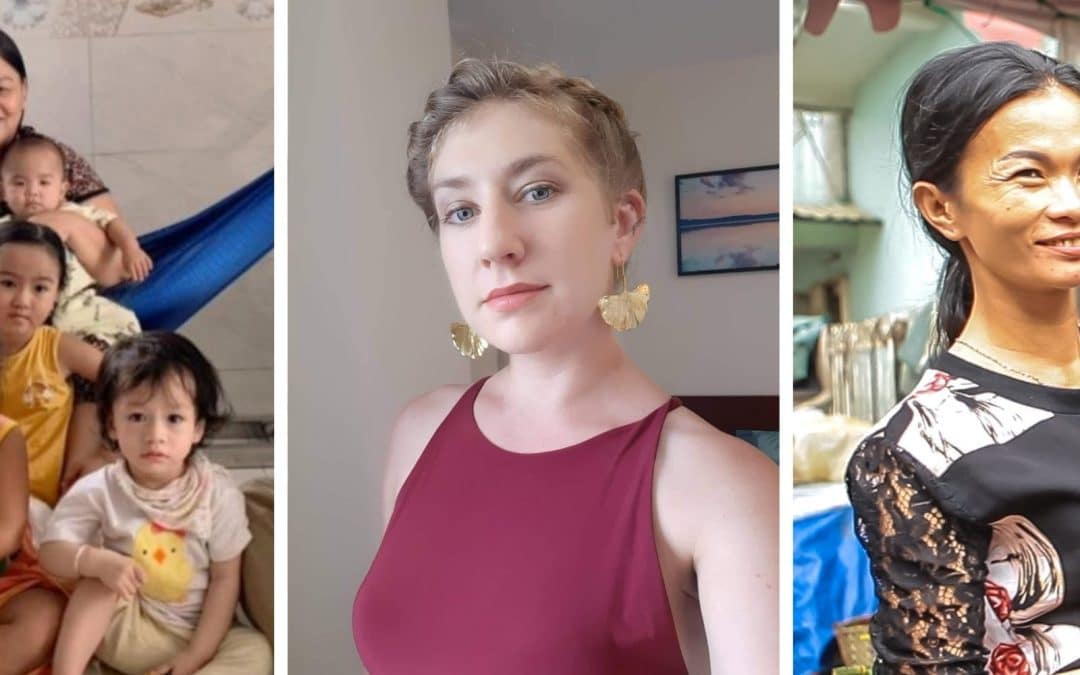 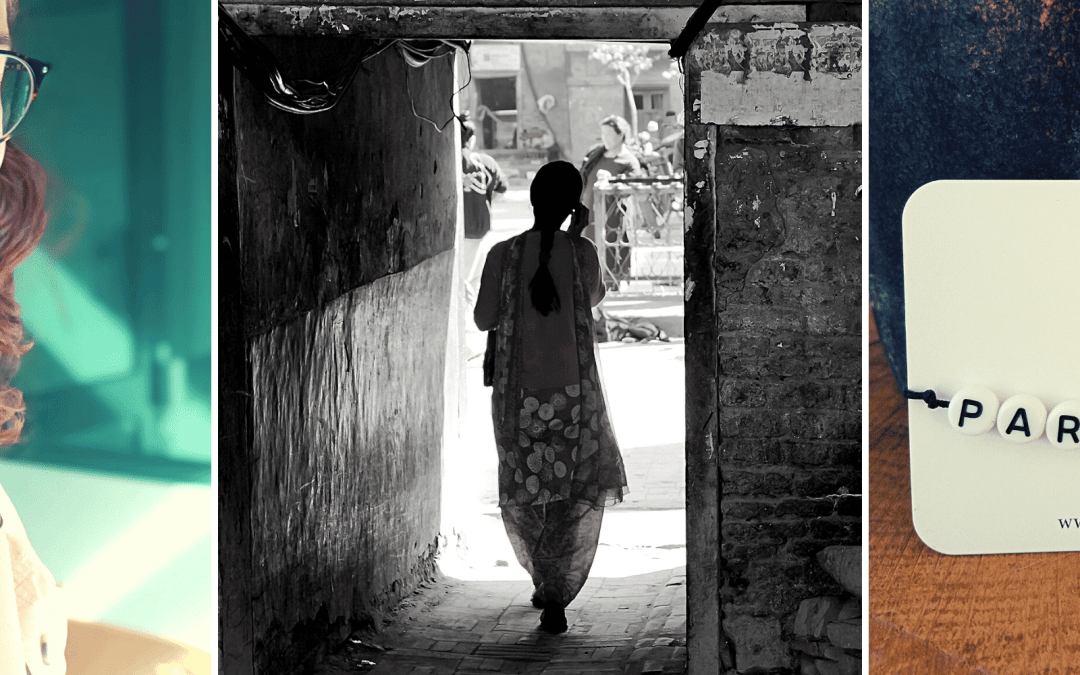 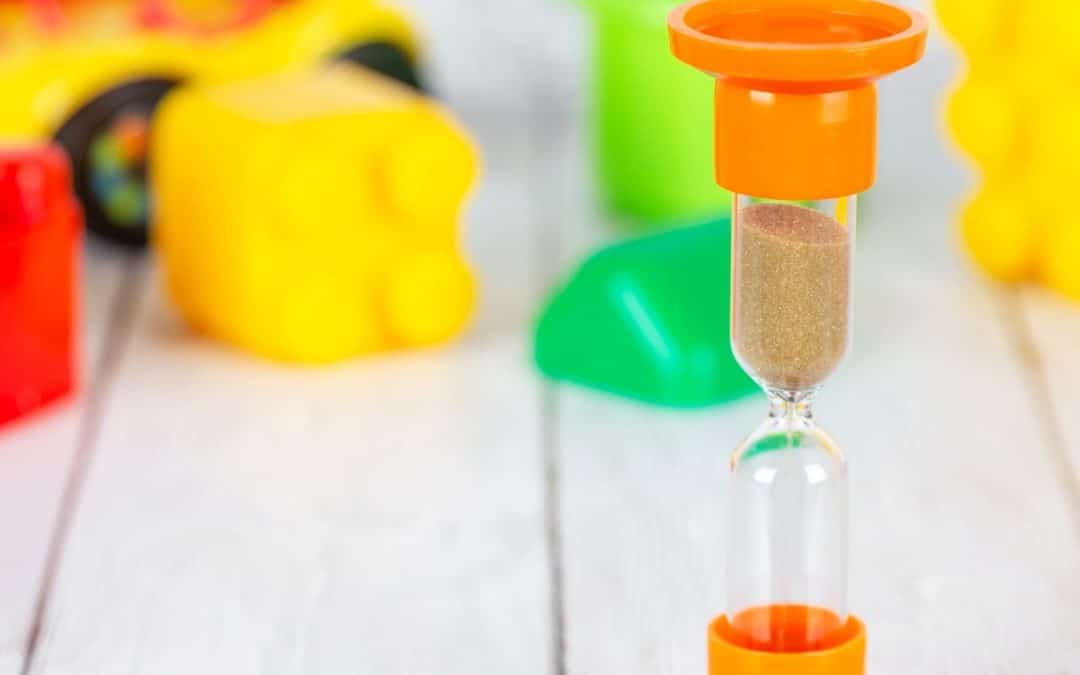 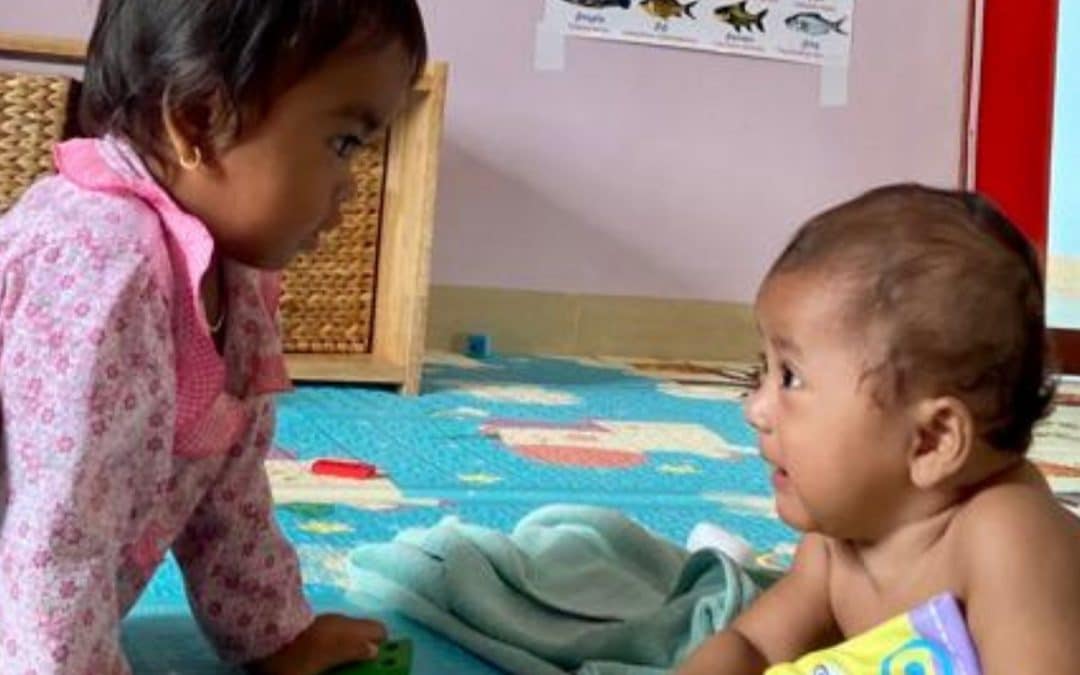 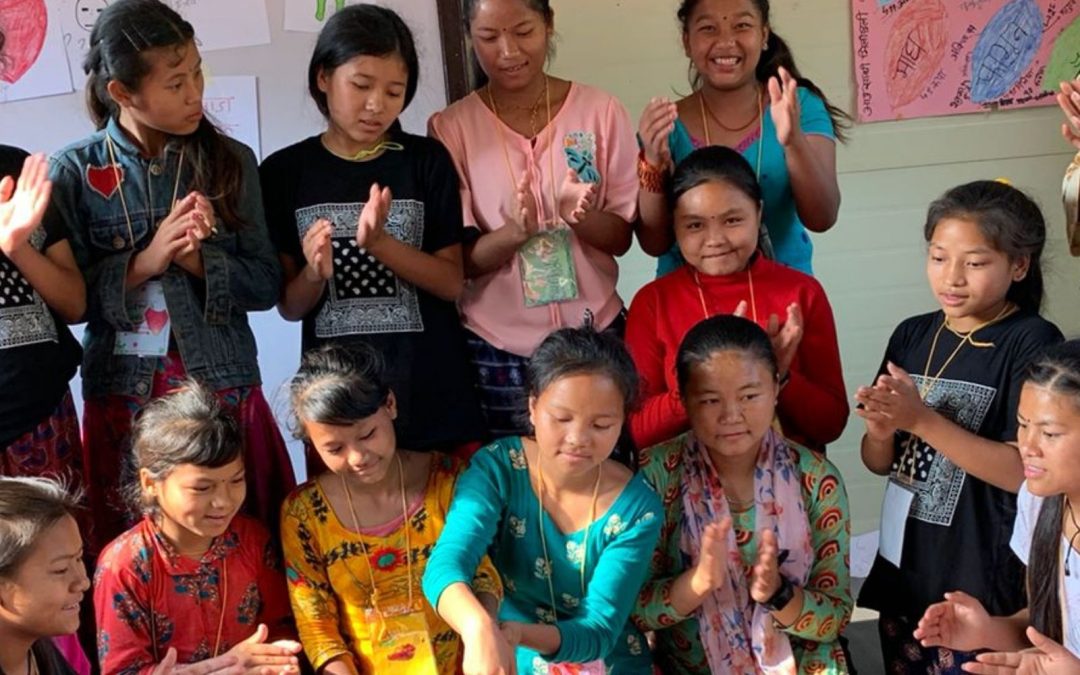 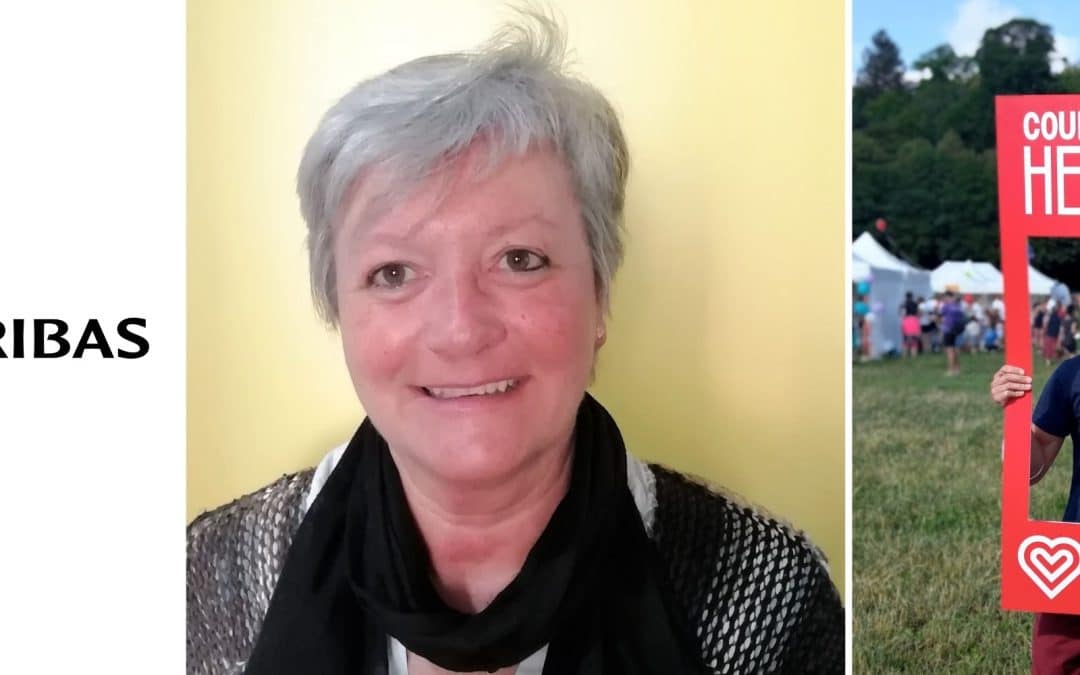 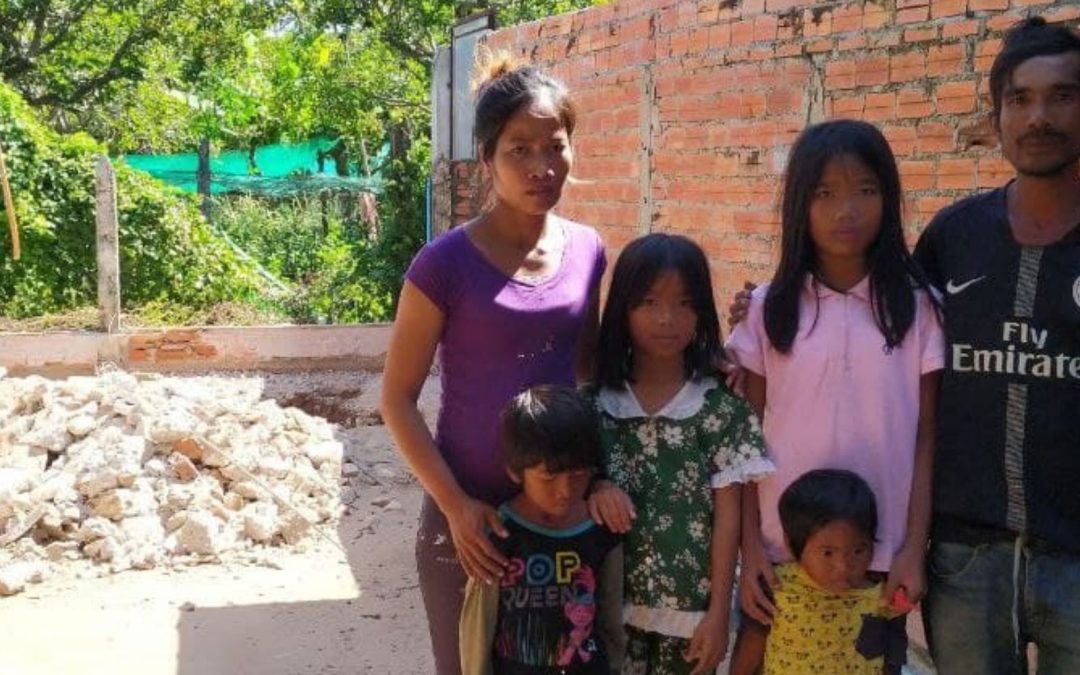