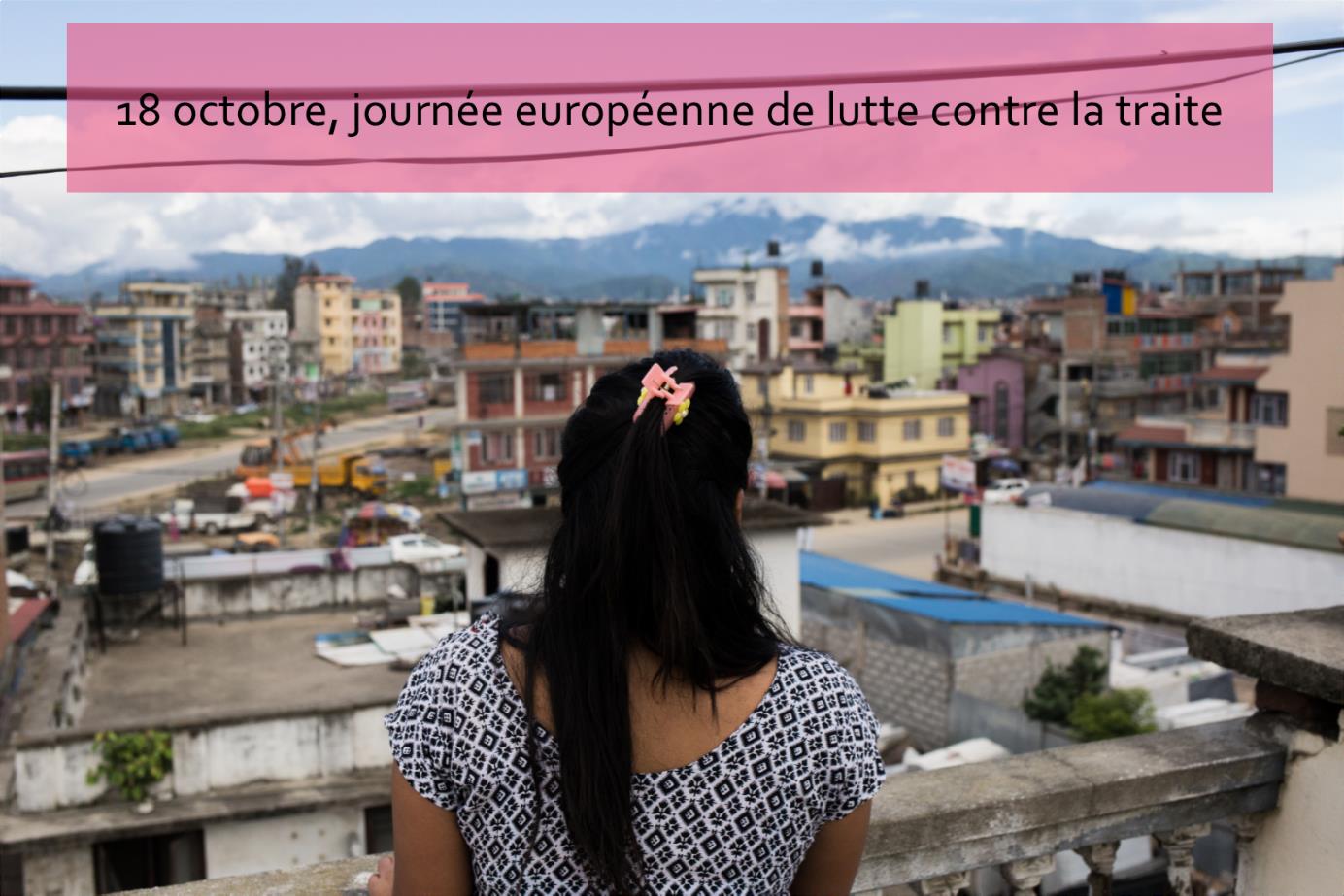 Every year, more than 2 million people are trapped. 80% of these will be sexually exploitedmost of the others will be modern slaves condemned to forced labor associated with moral and even sexual harassment, brutality of all kinds. Others, especially children, will be forced to steal and beg.

These people have only one asset to survive: themselves.

Trafficking is everywhere in the world, including in France, but it is not a fatality!

Planète Enfants & Développement has been fighting this scourge for years and acts on two fronts:

Let's mobilize against this crime! Every donation counts!

For example, a donation of 50€or 17€ after tax deductionis sufficient to pay for a day's work for one person. psychologist to treat the trauma of trafficked persons.

A gift of 100€or 34€ after tax deductionis equivalent to one month of kindergarten for the child of a sexually exploited girl in Kathmandu.

A gift of 225€or 77€ after tax deductionrepresents the investment needed to launch a micro-business by a woman who wants to get out of a mafia environment.