In Cambodia, a turning point for community preschools!

In Cambodia, 69% of children under the age of 5 are now enrolled in school: a high figure, obtained in particular thanks to the development of community-managed schools, under the impetus of the model created by Planète Enfants & Développement. 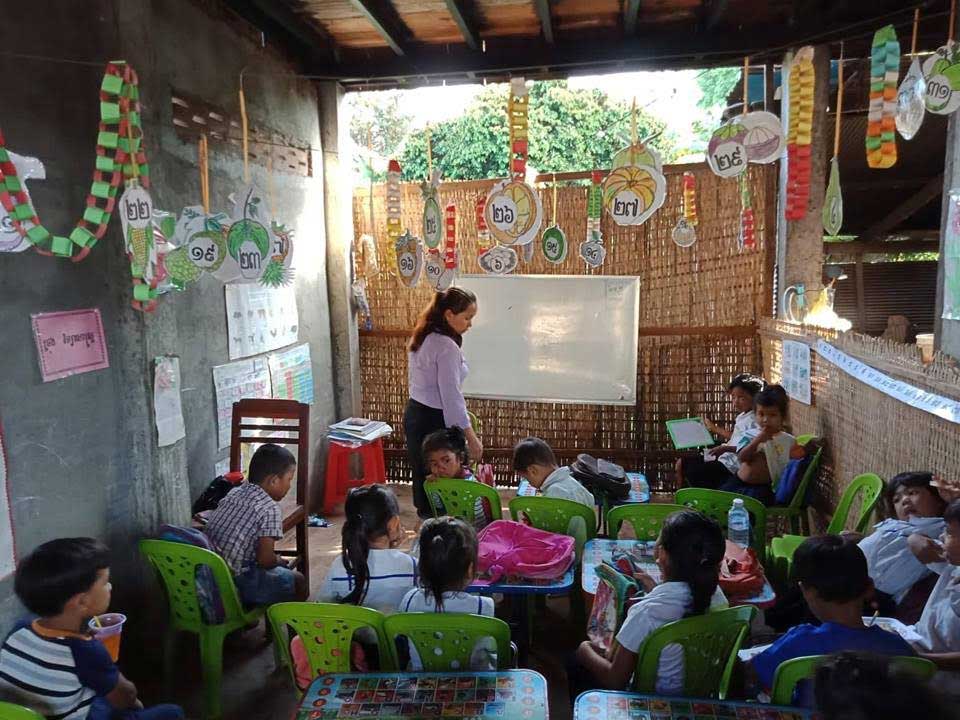 For years, we have been supporting communes and families in the creation and management of community kindergartens: raising parents' awareness of the importance of pre-school education, training teachers and equipping classrooms, particularly with toys and games. More than 100 schools have been opened since the program's inception, and in 2017 alone, 14 new kindergartens for 350 community children were opened in the southern commune of Kampot.

However, a new national decree foresees the accreditation of 600 community schools at the national level, a status that offers many advantages: the teacher will receive a salary three times higher (150 US Dollars instead of 50 until now paid by the commune) and an operating and maintenance budget will be entrusted to the commune: in other words, the conditions of sustainability will all be met!

In order to obtain this status, "our" schools in Kampot, currently housed in private houses or in covered courtyards, will have to be built in concrete, in accordance with the plan published by the government. We have already found the necessary funding for the construction of 2 schools and are actively looking for the necessary money for the other 12...