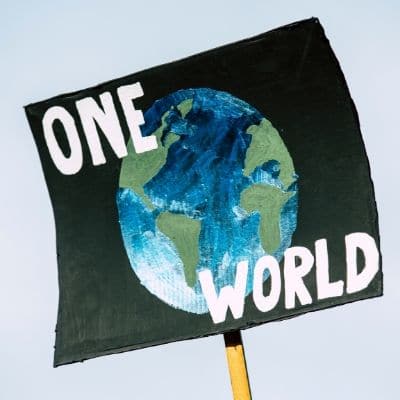 Covid-19: what about the countries in which we operate ? 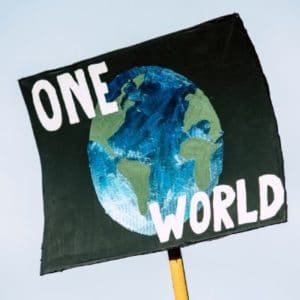 While the French are currently experiencing a progressive deconfinement, let’s take stock with you of the health, economic and social situation in the countries where we intervene.

The authorities officially count 125 cases and no deaths.

Schools may remain closed until November. However, the country seems to be almost free of the virus, in fact it is one of the least affected countries in Asia. The World Health Organization (WHO) has nevertheless called on the authorities to be more vigilant even though no official containment has been decreed.

Serious economic consequences are already being felt and the Asian Development Bank estimates that the economic loss could amount to 390 million dollars. The sectors most affected are tourism, since tourists are mainly Chinese, and the textile industry, which employs 700,000 to 800,000 people. The textile sector is forecasting a 60% drop in orders for the second quarter of 2020. The Prime Minister nevertheless announced on 7 April that each worker in the sector affected by the suspension of activity would receive monthly compensation of $70, compared with the usual salary of $190.

Most cases are concentrated in the south of the country. Confinement is postponed from week to week, it extends for the moment until 14 June. International flights are suspended until further notice. However, there has been a slackening of the situation and the confinement is less and less respected by the population. For the inhabitants, the economic situation is indeed very difficult: the few distributions of food or money have been suspended for the moment.

A public emergency fund has been created to distribute money, food vouchers or rice to the most vulnerable families. But you have to have papers and be a permanent resident to be entitled to it, which excludes all internal migrants who come to work in the cities.

Nepal remains one of the poorest countries in the world and tourism is the main industry. The country is highly dependent on its large neighbours, China and India. Difficulties in the supply of basic necessities have led to fears of food shortages.

4000 children could die before the age of 5 in Nepal if nothing is done in the next 6 months according to Unicef.

The government officially counts 328 cases and no deaths.

Schools were able to reopen on 11 May after being closed for three months. Life is gradually resuming. Workshops with the young people of the Imagine Clubs have already been organized in the last few days by the association.

Wearing a mask is compulsory but is not respected by everyone.

This country of 94 million inhabitants has one of the best health records in the world. A crisis management that has been hailed by the international press. The country opted very early on for preventive and drastic measures with identification and isolation of infected people. Vietnam applies strict surveillance of the population and severe penalties can be applied to those who do not respect the health measures, which can go as far as imprisonment. The creativity of the prevention messages disseminated to the general public has also been noticed, such as the “hand washing dance“, published on the social network Tik Tok and rapidly becoming viral.

Following the detection of the first case on 22 January, Vietnam was one of the first countries to close its land border with China, despite being very dependent on it economically: China is its first trading partner and investor.

The economic consequences are already heavy: the containment measures have led to the closure of companies. Many Vietnamese have lost their jobs or seen their income seriously reduced.

881 cases and 53 deaths have been officially recorded to date.

The quarantine in the city of Ouagadougou has ended, but the curfew is being maintained while the number of new cases is still rising slightly.

Due to the lack of masks available for teachers and students, the government has been forced to postpone the reopening of schools, originally scheduled for 11 May, to 2 June. Many question the respect of social distancing measures in classrooms that often have more than 60 students and where a desk is sometimes shared by 4 students.

Life is resuming but there are fears of a political crisis. A mistrust of the government is taking hold. The first case of Covid-19 is called into question: it is a member of the opposition who says he has not seen the results…

In addition to the fear of political instability, the economic and health consequences could prove disastrous in a country where more than 40% of the populace are living in poverty. Lack of access to sanitation is also a major source of concern, as it is estimated that 60 to 70% of diseases on the African continent are due to poor water quality or lack of access to adequate structures.

The coronavirus, aggravating inequalities
In just a few months, Covid-19 has had an unfortunate impact on education: more than 1.7 billion children have been deprived of school for several weeks. With the introduction, where possible, of distance learning, the digital divide has become more acute than ever. UNESCO recalled that 50% of the world’s pupils and students do not have access to a computer at home.

In addition to dropping out of school, confinement reinforces domestic violence, against women but also against children. In many homes, confinement has also aggravated gender inequalities. According to UN Women, globally, women perform three times as much unpaid care and domestic work as men.

Women are also more exposed to health risks since, as the UN recalled, 70% of workers in the health sector are women.

There is no doubt that the poorest are more exposed to coronavirus than the rest of the population. Lack of access to health services, increased exposure to aggravating pathologies such as diabetes or hypertension, employment incompatible with telecommuting, exposure on the front line and overcrowded housing which encourages the spread of the virus among families… There are many explanations. Inequalities are already increasing, especially in developing countries.

This is why we must ensure a minimum subsistence level for the 1100 families we monitor by paying them a temporary allowance of €30/month for 3 months. Help us to help them. More than ever, every gesture counts. Thank you!