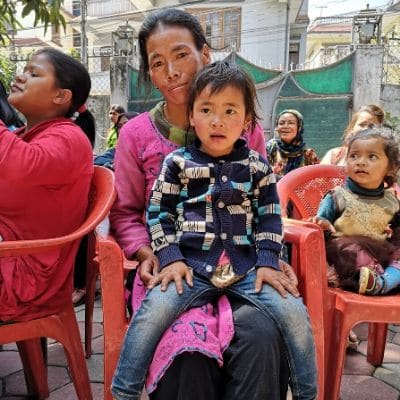 Nepal – study: has the life of accompanied women and men changed in 5 years?

By plan-eed-redac12 May 2020News, Recent News
No Comments 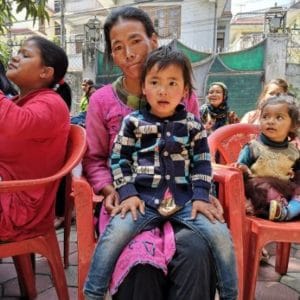 Planète Enfants & Développement is launching a study to measure the effects of actions carried out for the protection and empowerment of women in Nepal since 2015. Have the behaviours of the women and men we have supported changed? Has their life improved? Evaluating the impact of the activities carried out will help us to improve our practices on current and future projects in favour of gender equality. The study should start as soon as the meetings, which have so far been restricted due to Covid-19, are possible again in Nepal.

The study will be carried out in Dhading district and Kathmandu. Two consultants, a Nepalese woman and a French man, will interview both male and female project beneficiaries, but also local partners, Prayas and Child Nepal, and members of the local authorities who must eventually address issues related to gender violence.

We will pay particular attention to understanding :

The study will therefore look at, for example, changes in the distribution of domestic tasks within couples; budgetary decision-making within the household or the number of early marriages. In 2016, before the implementation of our activities, girls of the Chepang ethnic group married on average at the age of 16, but some were married by the time they were 9 years old.

The study will also analyse the degree of emancipation acquired by women and the more egalitarian behaviours adopted by men.

Since 2015, Planète Enfants & Développement’s team in Nepal has been supervising a program to fight violence against women. This program targets particularly the Chepang ethnic group, one of the most marginalized in the country, who lives in Dhading in rural areas, but also many women from the so-called “leisure” sector (bars, massage parlours…), victims of sexual exploitation in Kathmandu, the capital.

This programme is concerned with all areas of daily life which convey stereotypes and inequalities between women and men and which hinder the emancipation of women: education of young girls, raising men’s awareness of the subject of domestic violence, psycho-social support for women who are victims of it, and training for women in managing a family budget and setting up businesses.

In 2018, 77% of our beneficiaries were women and girls. We are keen to carry out this study after 5 years of activities in favour of their emancipation in order to evaluate the successes and failures of the project, to observe behavioural changes over the long term and to complete our expertise on this subject.