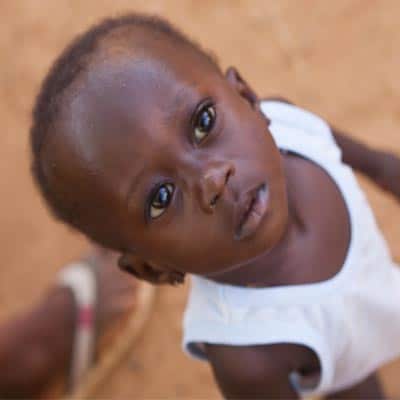 Civil status in Burkina Faso : the challenge of modernization 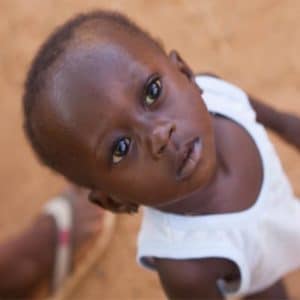 A recent study led by Planète Enfants & Développement and its partners in December 2019 highlights the weaknesses of births, marriages and deaths registration in some regions of the country. What are the first tracks considered to tackle this issue ?

Within the framework of the Civil Status and Social Promotion (PEPS) project led by Planète Enfants & Développement and its partners, we led a study from November 24th to December 6th 2019 in 39 cities and villages of the Boucle du Mouhoun Region and the Centre West.

The goal was to take stock of the current devices used for civil registration, to evaluate the equipment, the skills of the administrative staff and to identify solutions.

In a country where more than 20 % of children under 5 aren’t registered at birth, the first study recommandations advocate for the civil officers training (especially in data processing, archiving and declaration procedure), the equipping of the centers with computers and the computerization of records.

According to the study, these first measures would respond to the field emergency waiting for the country deployment of Icivil, a mobile application allowing the midwives working in remote areas to register every birth from their smartphone. Eventually, civil status data saved in digital format could be more easily transferred to this mobile application.

The PEPS project is part of the State and civil society strategies in Burkina Faso to modernize the national system of birth registration using new technologies. The project is funded by the European Union and implemented by a consortium made of Planète Enfants & Développement and a few partners : Terre des Hommes Lausanne, ABBEF, PROMACO and the Association of Municipalities in Burkina Faso (AMBF).