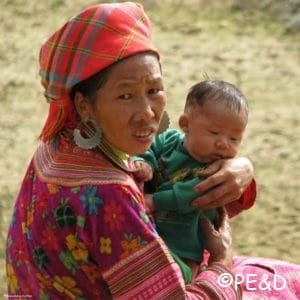 The team of Planète Enfants & Développement pursues its work to fight against violence towards women in Ho Chi Minh City. 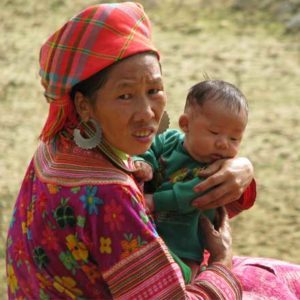 During the summer of 2018, we trained, with our local partner SCDI, fifteen volunteers from the communities of the three target-districts of the city by our pilot project. During these trainings, they learned how to listen, to advise, and to guide the women to health, economic, or administrative services.

In addition, an SCDI social worker was trained and coached each week by a PE&D social worker to take over the management of the most complex cases from the volunteers.

Since then, 22 surviving women, victims or at risk of violence are taken care of. Six among them received extensive psycho-social support and will receive an emergency support fund for their housing, professional training, schooling for their children, etc.

A study that we conducted in these districts at the end of 2017 revealed that 62% of the inhabitants think women should tolerate the violence suffered to preserve their homes. A series of workshops, thence, started this summer to raise the awareness of the inhabitants and also of the local authorities on the topic of domestic violence.