100 kindergartens in Cambodia: a look back at the launch ceremony

Our major project for kindergarten education in Cambodia has been ongoing since January 2020.But it was only on August 4, delayed by Covid-19, that we were able to bring together all stakeholders in Phnom Penh. Co-hosted by our implementation partner, the Bandos Komar association, this event allowed us to share our common challenges for the 2,300 children concerned by 2022.

Meeting and exchanging in order to work better together. This large-scale project which supports 100 community kindergartens in 4 provinces of the country involves many actors. Led by the Planète Enfants & Développement and Bandos Komar teams, the project launch event held at the Sunway Hotel in Phnom Penh on August 4, aimed to bring together all partners to establish a common understanding of the framework and reaffirm the commitments of each for the success of the project.

In accordance with the Cambodian government's prevention procedures and to guarantee the health of the participants as much as possible, the guest list was reduced and the room was specially set up to respect the barrier measures. However, the measures and masks did not hide the enthusiasm of the teams who, despite the health crisis, sought ways to work together from the beginning of the project. 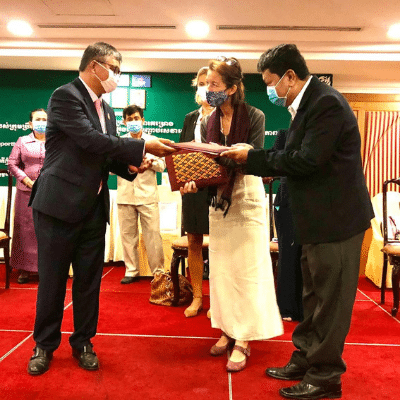 Supported financially by the European Union and by the French Development Agencyimplemented in collaboration with the local association Bandos Komar, the project will benefit 2,300 children from quality schooling in 57 communes of the country.

On the program:
- financial support for the renovation and construction of community preschools,
- pedagogical support for teachers
- parenting workshops to promote early childhood development and gender equality workshops.

A project that will bothhe fight against inequalities from the earliest age and promote the economic emancipation of womenThe lack of childcare services in rural areas makes it difficult to find a childcare provider today.

To go further:
> Presentation of our partner Bandos Komar 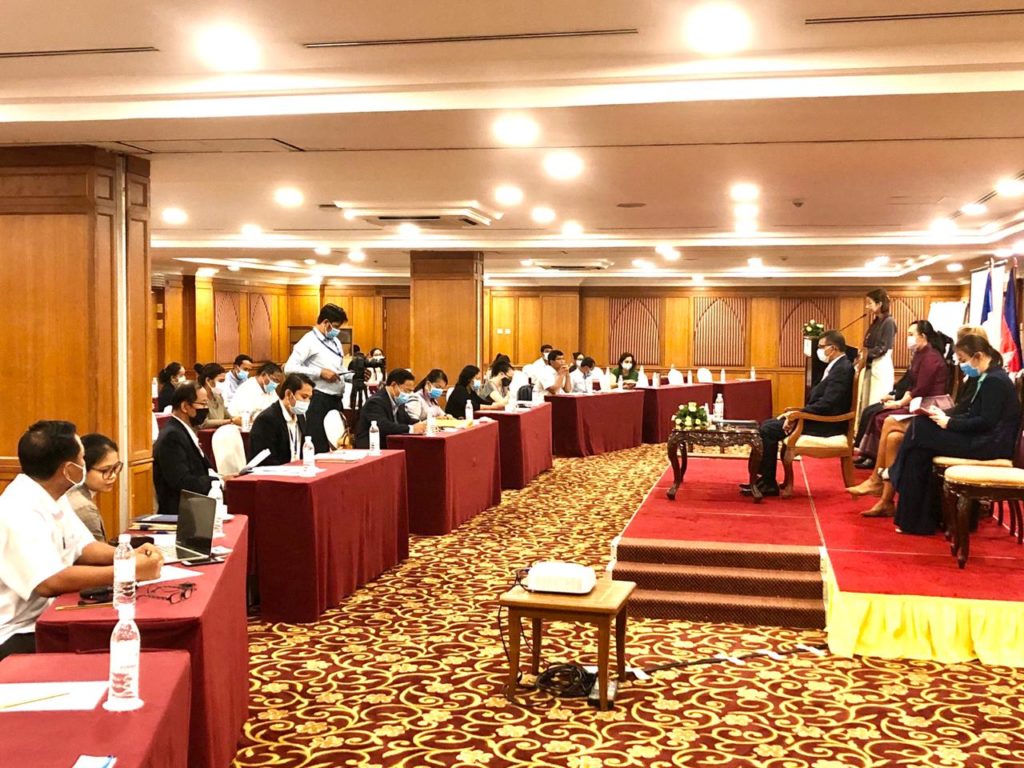 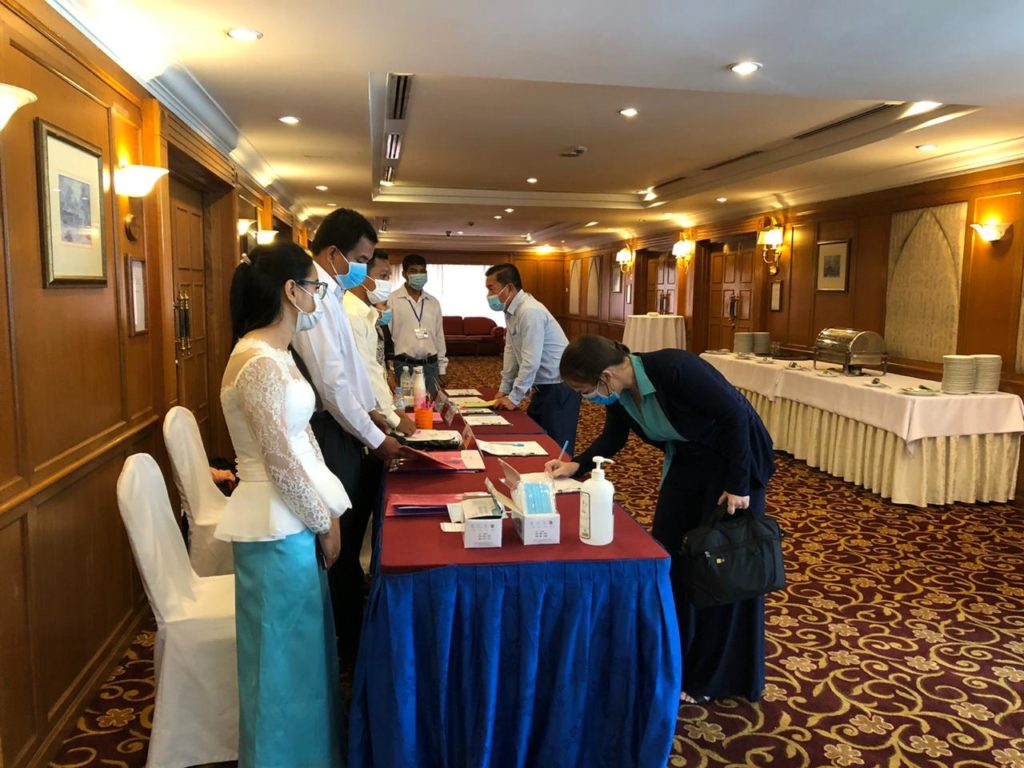